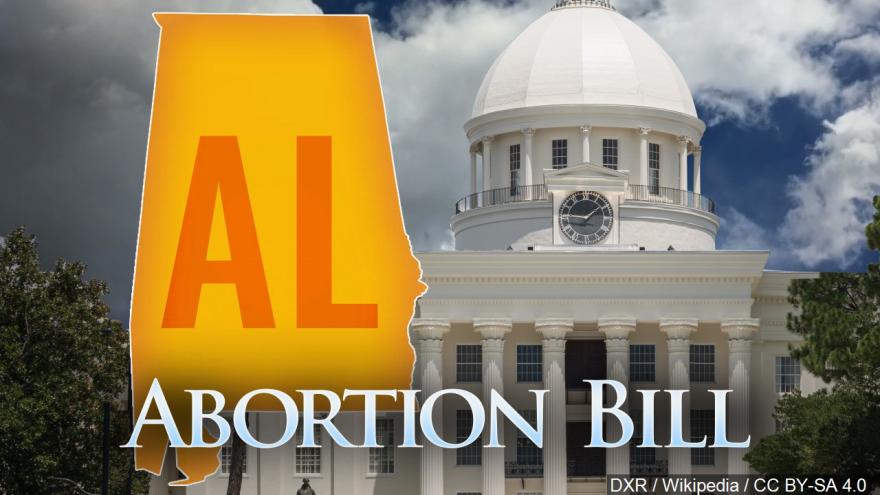 (CNN) -- A federal judge has blocked a controversial Alabama abortion bill that would block almost all abortions, calling it a "ban" that "contravenes clear Supreme Court precedent."

US District Judge Myron Thompson issued a preliminary injunction on Tuesday barring the Human Life Protection Act from taking effect until the court resolves the case in full.

In the 17-page opinion, Thompson wrote that the state's abortion ban "violates the right of an individual to privacy, to make choices central to personal dignity and autonomy." Thompson also stated that the ban "diminishes the capacity of women to act in society, and to make reproductive decisions."

The bill, which was signed into law by Gov. Kay Ivey last May, would punish doctors who perform abortions with life in prison.

The American Civil Liberties Union, ACLU of Alabama and Planned Parenthood Federation filed a lawsuit shortly after on behalf of Alabama abortion providers challenging the law.