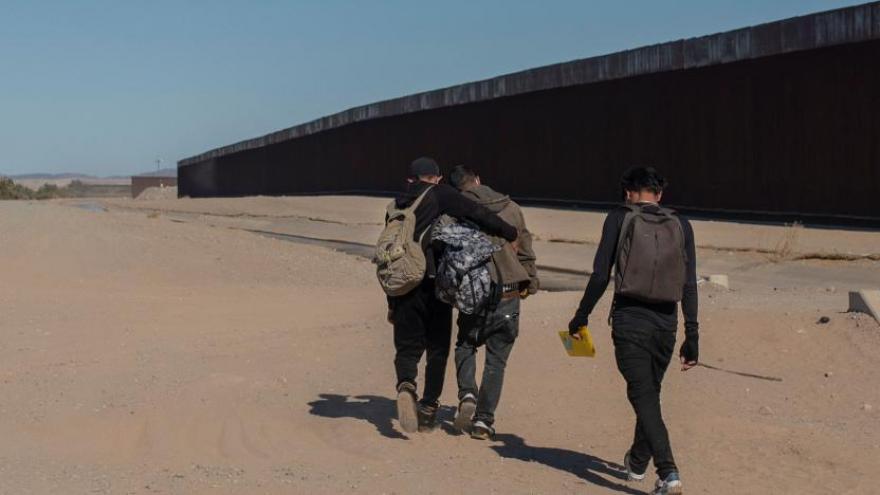 (CNN) -- A federal judge in Louisiana has for now blocked the Biden administration from ending a Trump-era pandemic restriction, known as Title 42, at the US-Mexico border, thwarting plans to terminate the controversial public health authority.

Since taking office, President Joe Biden's administration has continued to rely on Title 42, a public health authority invoked at the onset of the coronavirus pandemic that allows border officials to turn migrants away at the US-Mexico border.

In early April, though, the US Centers for Disease Control and Prevention announced plans to terminate the order. The CDC said at the time it's no longer necessary given current public health conditions and the increased availability of vaccines and treatments for Covid-19. The decision sparked a flurry of criticism by Republicans and Democrats amid heightened concerns over a migrant surge when the authority lifts.

The public health authority, which has been fiercely criticized by immigrant advocates, will remain in effect for now.