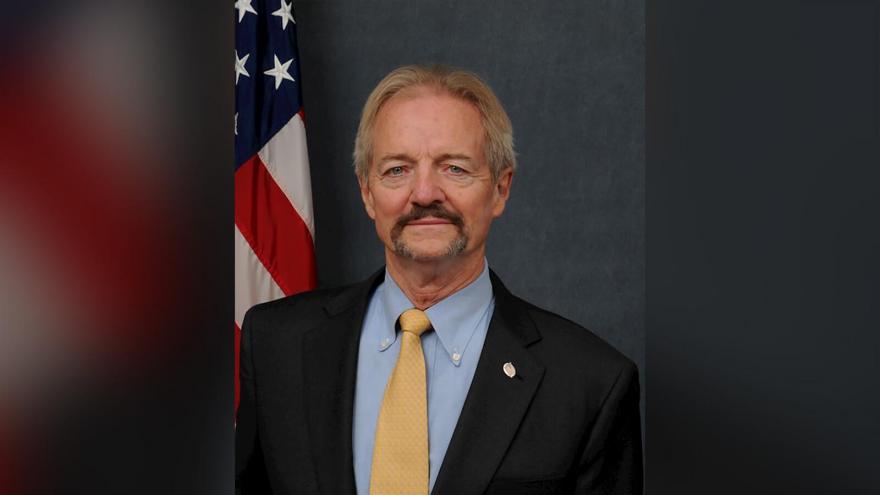 A federal judge ordered acting Bureau of Land Management Director William Perry Pendley to step aside, blocking him from exercising any more authority after finding that he has served unlawfully for more than 400 days.

(CNN) -- A federal judge on Friday ordered acting Bureau of Land Management Director William Perry Pendley to step aside, blocking him from exercising any more authority after finding that he has served unlawfully for more than 400 days.

Chief District Judge Brian Morris of the US District Court of Montana ruled that Pendley has served unlawfully for 424 days, in response to a lawsuit brought by Democratic Montana Gov. Steve Bullock and the Montana Department of Natural Resources and Conservation. Morris additionally ruled Secretary of the Interior David Bernhardt cannot pick another person to run the Bureau of Land Management as its acting head because that person must be appointed by the President and Senate-confirmed.

The judge gave both sides of the case 10 days to file briefs about which of Pendley's orders must be vacated.

Pendley was nominated to be the permanent director of the agency in July but the Trump administration withdrew his nomination in September after a series of controversial statements -- including saying that climate change is not real and falsely saying that there was no credible evidence of a hole in the ozone layer -- were made public by CNN's KFile.

The BLM manages 244 million acres of federal lands in the United States -- one out of every 10 acres of land in the country -- along with 30% of the nation's minerals. As acting director of the BLM, Pendley wielded significant authority over the leasing and use of land for mining, recreation, and oil and gas exploration and development along with maintaining environmental protections for federal lands. The agency is currently taking steps to move its headquarters and employees out west.

Last year, Pendley became the fifth person to lead the bureau on a temporary basis after the departure of Director Neil Kornze less than a year into the Trump administration. Bullock filed suit in July challenging Pendley's authority.

Pendley, a conservative activist, commentator and lawyer, was appointed by Bernhardt as acting director in July 2019.

Morris wrote that, by law, the position of Bureau of Land Management director is required to be confirmed by the Senate. The Trump administration argued that Pendley did not officially have the title of acting director, so the requirement does not apply.

"Such arguments prove evasive and undermine the constitutional system of checks and balances," Morris wrote, adding that the administration referred to Pendley publicly as the agency's director.

"This is an outrageous decision that is well outside the bounds of the law," Swanson said.

Bullock, who is challenging GOP Sen. Steve Daines in a competitive Senate race, tweeted, "Today's ruling is a win for the Constitution, the rule of law, and our public lands."