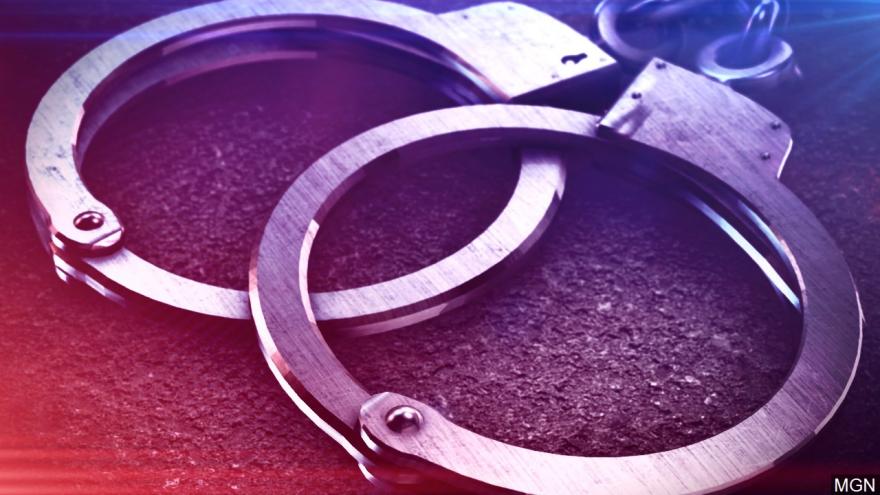 (CNN) -- Two brothers, including a former teacher at a Harlem school, were arrested Thursday, accused of building bombs in the Bronx, a federal criminal complaint says.

Christian Toro, the former teacher, and Tyler Toro are charged with manufacturing a destructive device and the distribution of explosive materials to a minor.

Authorities found bomb-making materials, including metal spheres and chemicals to make the explosive material thermite, after executing a search warrant on the Toros' apartment.

Both suspects have been arraigned in court. Christian Toro, 27, was charged with one count of unlawfully manufacturing a destructive device and one count of distribution of explosive materials to a minor.

They pleaded not guilty to the charges, said Geoffrey Berman, the United States Attorney for the Southern District of New York.

Christian Toro resigned in January from the high school where he taught. The resignation followed the arrest of a student at the school following a December bomb threat, the complaint notes.

A school-issued laptop that Christian Toro used had a book that showed how to put together homemade explosive devices, the complaint says.

The FBI interviewed students at the school, and two said they were paid $50 an hour to break open fireworks and save the powder.