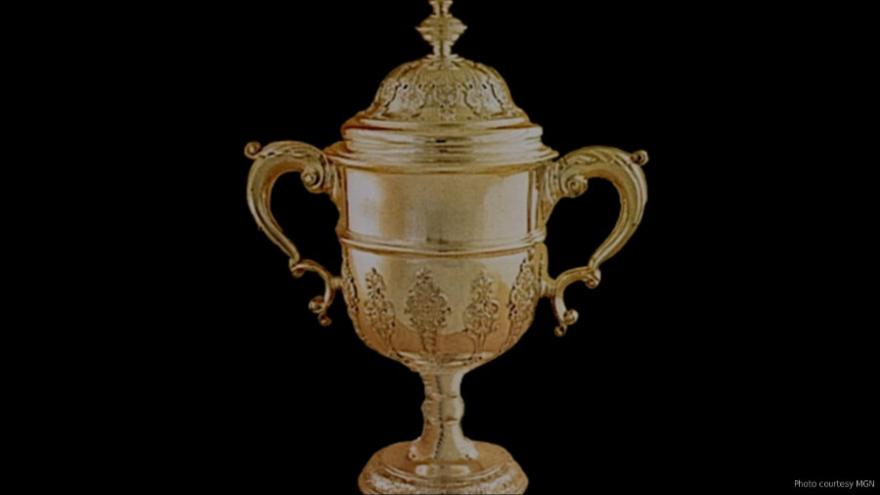 DETROIT (AP) — Federal prosecutors are seeking a court order to cremate hundreds of remains that were discovered at a Detroit lab in 2013 during an investigation of a body parts broker.

The remains have been in the government's custody during the investigation, trial and sentencing of Arthur Rathburn. They were seized during a raid nearly five years ago but weren't used as evidence.

In a court filing Tuesday, prosecutors said they now want to cremate them and return them to families.

Rathburn was convicted of providing some body parts for medical training without disclosing that they were infected with hepatitis or HIV. He was sentenced to nine years in prison.

The government said Rathburn obtained bodies from groups that accepted them for research.