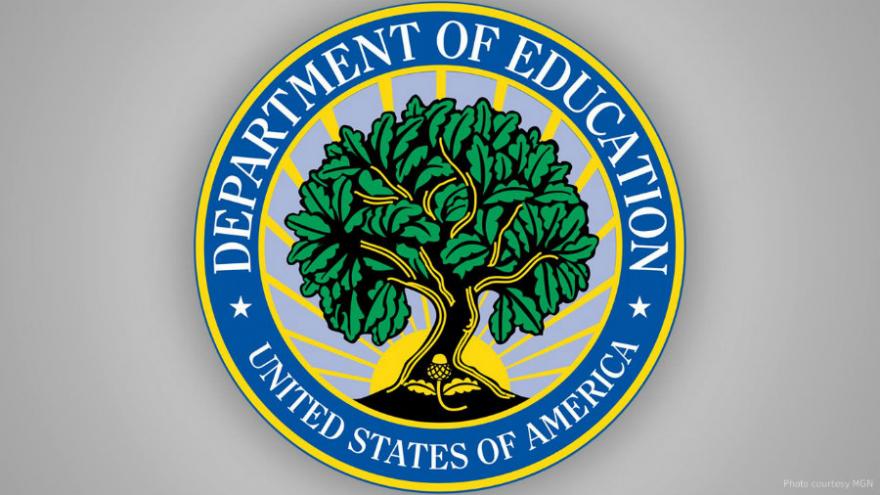 DETROIT (AP) — Federal education officials say Michigan is the only state in the U.S. that needs intervention after failing to meet federal special education requirements this year.

The Detroit News reports that the U.S. Department of Education determined the need for intervention after evaluating Michigan's compliance with the Individuals with Disabilities Education Act for the 2016-17 school year.

Information from: The Detroit News.