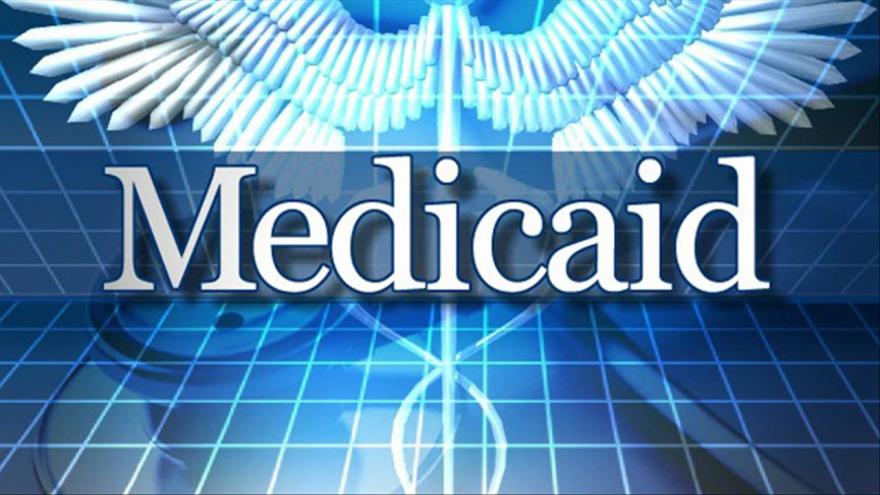 LANSING, Mich. (AP) — The Trump administration on Friday approved Michigan's plan to add work or job-related requirements to its Medicaid expansion program, signing off on a waiver that Gov. Rick Snyder said also extends the expansion through 2023.

The Federal Centers for Medicare and Medicaid Services accepted the amended waiver the same day it authorized Medicaid work rules in Maine. Snyder's office said the requirements, which will begin in 2020, could affect about 400,000 of the 663,000 people currently covered through the expansion program. Many, however, will probably qualify for one of many exemptions, said Snyder spokesman Ari Adler.

To keep their coverage, abled-bodied adults ages 18 to 62 will have to show workforce engagement averaging 80 hours a month — through work, school, job or vocational training, an internship, substance abuse treatment or community service. Snyder, a Republican, and the GOP-led Legislature enacted the work requirements in June over criticism from Democrats and others, but the state still needed the blessing of President Donald Trump's administration.

"I'm thrilled to support Governor Snyder and his commitment to helping Michigan adults on Medicaid achieve better health and independence through work and community engagement," CMS Administrator Seema Verma said in a statement.

As part of the waiver process, Michigan also is changing the rules for Medicaid enrollees once they have been in the expansion program for four years. They will be able to remain on Medicaid but will have to pay 5 percent of their income as a premium and to complete healthy behaviors.

"The Healthy Michigan Plan has been a success story that can be a model for the entire country on how to assist people in leading healthier lives," Snyder, who pushed for the expansion that began in 2014, said in a statement.

Ken Fletcher, director of advocacy for the American Lung Association in Michigan, expressed disappointment that the new rules were approved.

"Those who fail to navigate these new burdensome requirements could have serious — even life or death - consequences," Fletcher said in a statement. "Ultimately, these new requirements will not further the goals of the Medicaid program or help low-income individuals improve their circumstances without needlessly compromising their access to care."