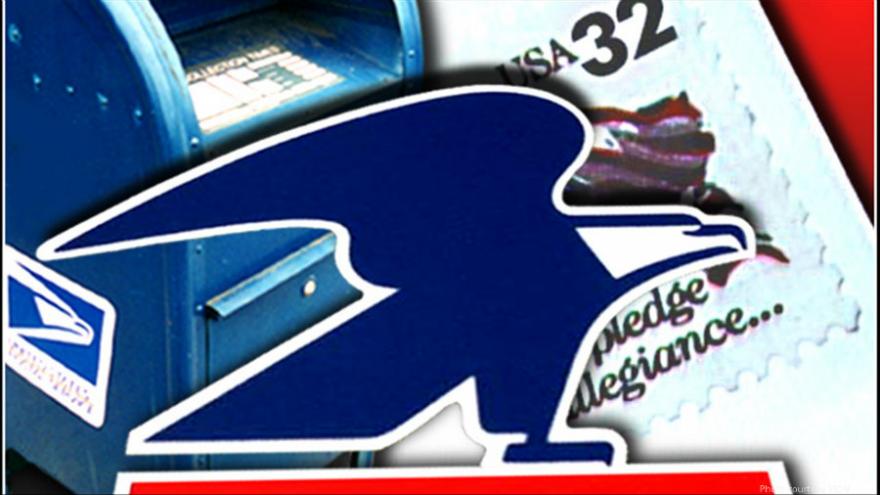 (CNN) -- A postal worker in Brooklyn was charged after law enforcement officials discovered more than 17,000 pieces of undelivered mail in his possession, according to a criminal complaint.

Aleksey Germash, 53, allegedly had pieces of undelivered mail in at his home, car and work locker. One of the pieces discovered by authorities was postmarked in 2005, the federal complaint states.

Germash was charged with violating a federal law regarding the delivery of US mail.

Germash's alleged mail hiding habit was discovered after someone reported to the US Postal Service Office of the Inspector General that a Nissan Pathfinder parked in Brooklyn contained multiple full blue mail bags. Agents determined that Germash was the closest postal employee to the location of the Pathfinder.

They then interviewed Germash, who said the vehicle was his and that "he was overwhelmed by the amount of mail that he had to deliver." Germash said he "made sure to deliver the important mail," the complaint states.

Germash, a 16-year Postal Service employee, was released on $25,000 bond, according to a spokesman for the US attorney's office in Brooklyn. He lives in Brooklyn and worked at the Dyker Heights Post Office in the same borough.