Fentanyl is the deadliest drug in America, CDC confirms 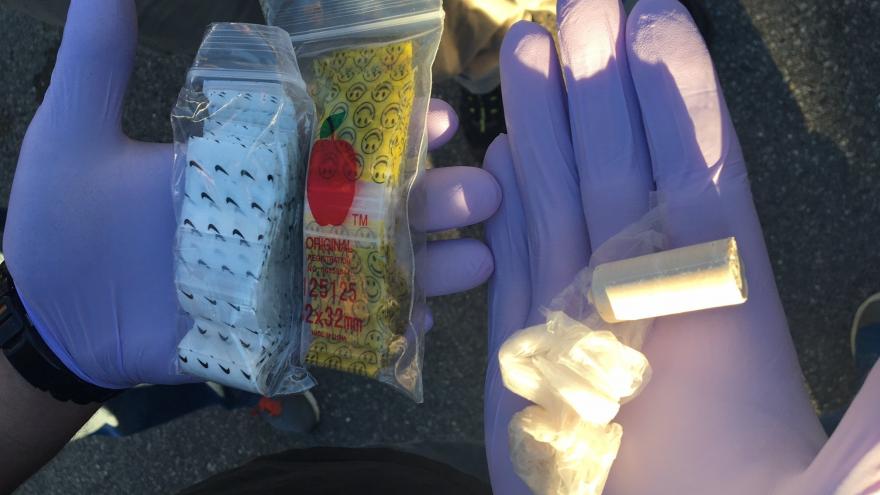 (CNN) -- Fentanyl is now the most commonly used drug involved in drug overdoses, according to a new government report. The latest numbers from the US Centers for Disease Control and Prevention's National Center for Health Statistics say that the rate of drug overdoses involving the synthetic opioid skyrocketed by about 113% each year from 2013 through 2016.

From 2012 to 2015, heroin became the most frequently involved drug in overdose deaths. In 2011, the number of fatal heroin overdoses was 4,571, or 11% of all drug fatalities. In 2016, that number more than tripled to 15,961 deaths, representing a quarter of all drug overdoses that year.

Although many experts have pointed to the over-prescribing of prescription painkillers as the root of the US opioid crisis, they say it has evolved, first into a heroin crisis and now into a fentanyl epidemic.

In the 2011-16 period examined, the number of drug overdoses involving methadone has dropped.

But Dr. Andrew Kolodny, co-founder of Physicians for Responsible Opioid Prescribing, cautioned against interpreting these findings as an end to the prescription drug problem. Kolodny, who was not involved in the study, pointed to states such as Oklahoma, where overdose deaths from prescription opioids still outnumber heroin and fentanyl deaths.

"Fentanyl is so deadly, in the geographic regions where it's been flooding in, deaths soared like we've never seen before," he said.

Much of the emphasis of the drug overdose crisis has been on opioids, but there has also been an increase in the rates and numbers of cocaine- and methamphetamine-related deaths.

In the same six-year time frame, cocaine was consistently the second or third most commonly used drug, and the rate of overdose deaths involving methamphetamines tripled.

The authors of the study used text analysis to evaluate death certificates for specific drug mentions. They found that the top 10 drugs in the six-year period remained the same and belonged to three classes of drugs:

The study found that illicit drugs like fentanyl and heroin were the leading causes of unintentional overdoses, and prescription drugs were more likely to be involved in suicidal overdoses.