Fire captain arrested for exposing himself to teenage babysitter 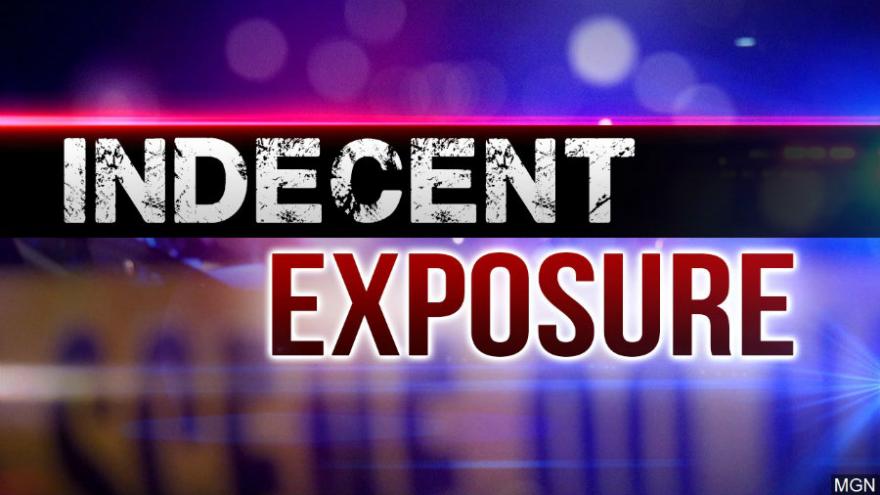 Kokomo, in (WRTV) -- A captain with the Kokomo Fire Department has been placed on indefinite, unpaid administrative leave effective Tuesday following accusations he exposed his genitals to his 14-year old babysitter.

On August 13, Howard County prosecutors filed a felony charge against Thomas J. Granson II for “performance before a minor that is harmful to minors.”

According to court documents, Granson approached the babysitter wearing only a towel and then dropped it, saying “This is for your fantasies.”

The babysitter told a detective Granson would walk around his boxers and make inappropriate comments, such as “If I wanted to rape you I could because I’m stronger than you.”

The babysitter said she wanted to come forward because of Granson’s four daughters.

“She was afraid that something may happen to them or their friends or other babysitters somewhere down the line,” read the probable cause affidavit.

Granson turned himself into the jail and was released.

An initial hearing in the criminal case is scheduled for August 24 at 9:30 am.

“Due to the seriousness of the charges, in accordance with Article XXIX, I have placed Thomas J. Granson II on indefinite, unpaid administrative leave effective this morning Tuesday, August 14th,” read the statement. “The matter will be acted on tomorrow at the regularly scheduled Board of Works and Public Safety meeting.”

Call 6 Investigates left a message for Granson on his cellphone, but he has not responded to requests for comment.