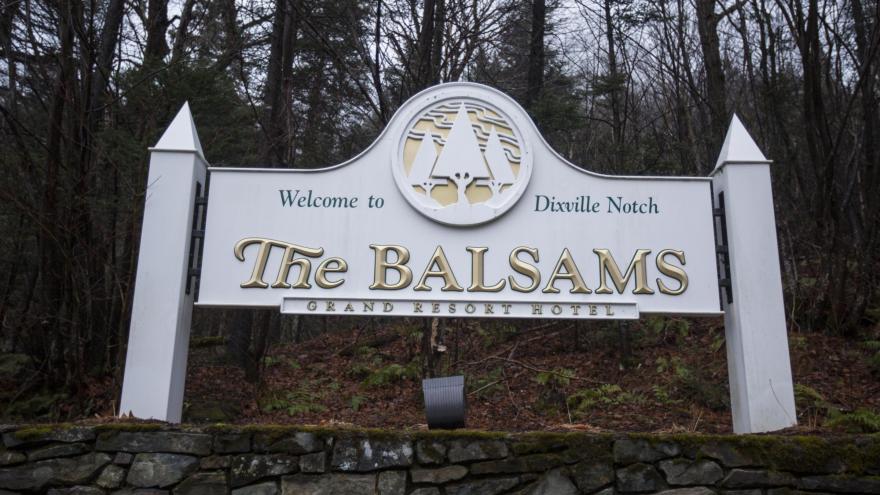 (CNN) -- The New Hampshire primary kicks off at the stroke of midnight tonight, when the residents of three tiny townships cast the first ballots of the contest.

Dixville Notch in the state's northern tip, nearby Millsfield, and Hart's Location, further south and tucked in the White Mountains, are the first places to declare primary results because voters cast ballots so early.

Tiny Dixville Notch holds a special place in many observers' hearts. The midnight voting tradition dates back to 1960, though it nearly didn't happen this year because the town's selectman had moved away -- meaning there was no one available to help administer the election. Since then, the position was filled and the tradition will continue for another cycle.

The reporters and observers trekking up to the polling location tonight will likely outnumber the actual residents of Dixville Notch. There were only 12 residents of the township as of the 2010 census.

Voters there have correctly predicted the eventual winner of 3 of the last 5 general elections.

It's less predictive with primary returns: In 2016, Bernie Sanders, who went on to win the state by 22 percentage points, was the choice for 100% (or four, in total) of the voters who cast ballots in the Democratic contest. But it was former Ohio Gov. John Kasich who edged out Donald Trump, 3 to 2, in the Republican race. Trump, though, was resilient. He won the state's GOP primary, by about 20 percentage points, when the rest of red New Hampshire had its say.

But as its population has dwindled over the years, the simple fact that Dixville Notch has kept the mini-contest alive is a smashing success for local leaders -- and a reason to smile for political junkies eager for an early taste of what's to come.