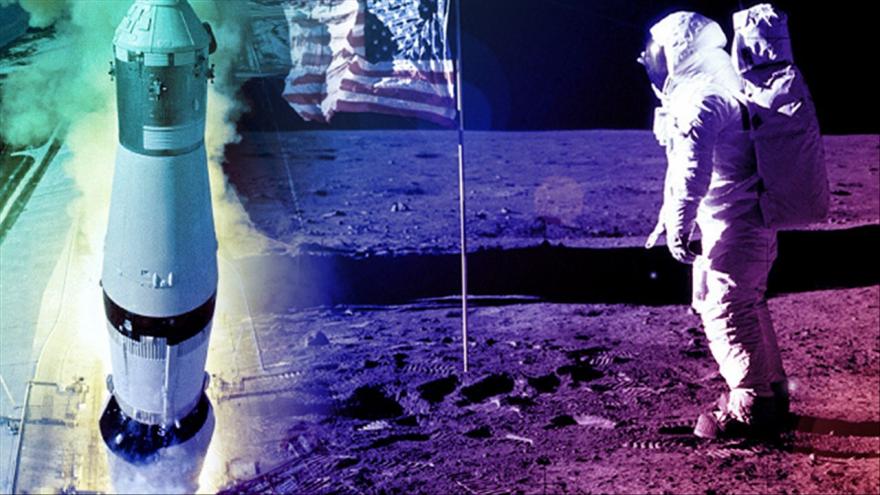 LOS ANGELES, Calif. (CNN) -- Damien Chazelle has responded to criticism over his choice to omit the iconic planting of the American flag on the moon in his upcoming Neil Armstrong biopic.

In an interview with the Los Angeles Times published Sunday, Chazelle said he has been "surprised" by the controversy because there are multiple historical moments he opted to leave out of the movie.

"It surprised me because there are so many things that we weren't able to focus on not only during the lunar EVA but in the entirety of Apollo 11," Chazelle said. "Just by the nature of the story we were telling, we just couldn't go into every detail. So our through-line became -- especially at this part of the movie where it's the final emotional journey for Neil -- what were the private, unknown moments of Neil on the moon?"

Chazelle also issued a statement to clarify that the American flag is shown on the moon's surface in the film.

"In 'First Man' I show the American flag standing on the lunar surface, but the flag being physically planted into the surface is one of several moments of the Apollo 11 lunar EVA that I chose not to focus upon. To address the question of whether this was a political statement, the answer is no," Chazelle wrote in part. "My goal with this movie was to share with audiences the unseen, unknown aspects of America's mission to the moon -- particularly Neil Armstrong's personal saga and what he may have been thinking and feeling during those famous few hours."

Armstrong's sons, Rick and Mark, and "First Man" author James R. Hansen have also weighed in, telling The Hollywood Reporter that they support the film and Chazelle's directing choices.

"This story is human and it is universal. Of course, it celebrates an America achievement. It also celebrates an achievement 'for all mankind,' as it says on the plaque Neil and Buzz left on the moon. It is a story about an ordinary man who makes profound sacrifices and suffers through intense loss in order to achieve the impossible," they wrote in a statement.

"Although Neil didn't see himself that way, he was an American hero. He was also an engineer and a pilot, a father and a friend, a man who suffered privately through great tragedies with incredible grace," they added. "This is why, though there are numerous shots of the American flag on the moon, the filmmakers chose to focus on Neil looking back at the earth, his walk to Little West Crater, his unique, personal experience of completing this journey, a journey that has seen so many incredible highs and devastating lows."

Ryan Gosling, who plays Armstrong in the film, also defended the movie while at the Venice Film Festival last week.

"I think this was widely regarded in the end as a human achievement [and] that's how we chose to view it," Gosling reportedly said. "I also think Neil was extremely humble, as were many of these astronauts, and time and time again he deferred the focus from himself to the 400,000 people who made the mission possible."

"First Man" will be released October 12.