First US federal execution in 17 years is back on, for now 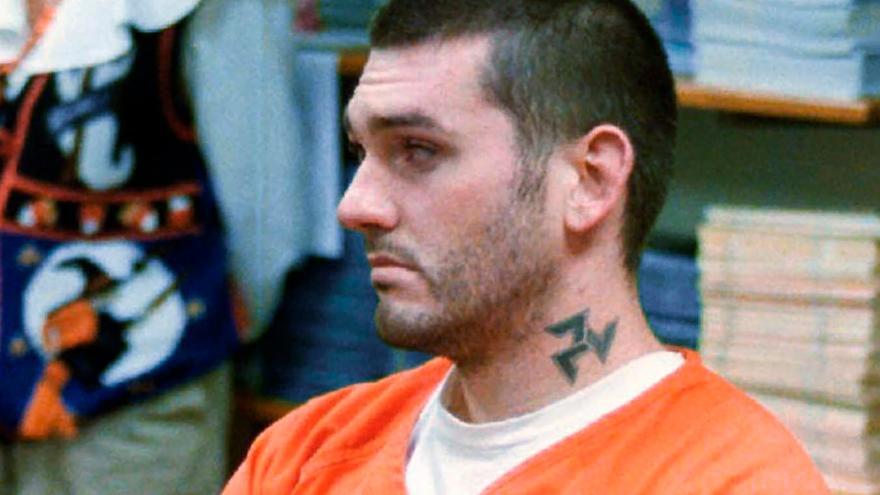 (CNN) -- The US Court of Appeals for the Seventh District issued a ruling Sunday which will allow for the first federal prisoner to be executed in 17 years on Monday, pending an appeal to the US Supreme Court.

The execution of Daniel Lewis Lee, a convicted killer, was scheduled for Monday, but a Friday ruling in a lower court put the execution on hold after the victims' family filed a lawsuit asking for a delay due to the coronavirus pandemic and their fear of becoming exposed while witnessing the execution.

The Seventh Circuit's ruling allows for Monday's execution to go forward, for now, but the family will make an 11th hour appeal to the Supreme Court, according to their attorney.

"The federal government has put this family in the untenable position of choosing between their right to witness Danny Lee's execution and their own health and safety," attorney Baker Kurrus said in the statement.

Lee, a one-time white supremacist who killed a family of three, had originally been scheduled for execution in December, but his case was delayed after the courts blocked the death sentence from being carried out.

In a separate court filing on Sunday, the Bureau of Prisons announced one of its staffers tested positive for the coronavirus on Saturday at the Terre Haute, Indiana, prison where the execution is scheduled to take place, though it insisted their virus mitigation efforts were effective and the staffer was never in the execution chamber.

Still, even with an effort to mitigate further spread of the virus by BOP, executions are on hold pending the federal court order.

Lee's scheduled execution has long been anticipated to be the moment that the federal government once again began fulfilling the fate of inmates sentenced to die after a series of court decisions in the last several months.

In December, the Supreme Court upheld a lower court blocking the death sentence from being carried out last year. But an appeals court decided in April that the executions could move forward, and Attorney General William Barr set new dates for Lee and three other men in June.