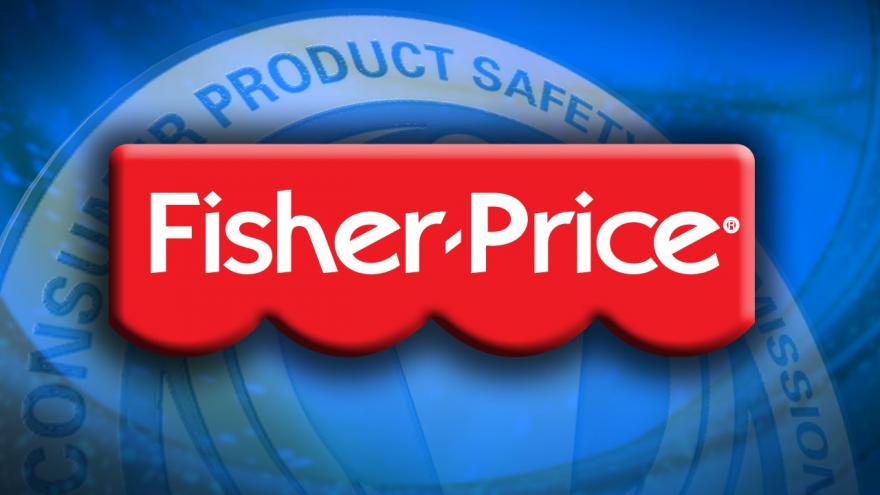 (CNN) -- The Consumer Product Safety Commission is asking customers to stop using a Fisher-Price baby sleeper if their children are able to roll over because several infants have died.

The commission and Fisher-Price issued a warning Friday about the Rock 'n Play sleeper, citing reports of 10 infant deaths since 2015.

The infants, who were 3 months or older, rolled from their back to their stomach or side while unrestrained, the commission said. The warning did not elaborate on what caused the infants' death.

The latest death was reported last month, said Patty Davis, a spokeswoman with CPSC. It's unclear when the other deaths took place.

The CPSC is recommending the public to stop using the sleeper if their children are 3 months old or "as soon as an infant exhibits rollover capabilities."

Davis said the commission is currently investigating the product.

"If it turns out that it needs to be recalled, we will move forward with that," Davis told CNN.

Fisher-Price had previously warned consumers to stop using the product when infants can roll over and possibly fall.

"[T]he reported deaths show that some consumers are still using the product when infants are capable of rolling and without using the three point harness restraint," the warning said.

Chuck Scothon, general manager at Fisher-Price, issued a statement Friday about the warning and noted the sleeper meets all "applicable safety standards."

"A child fatality is an unimaginable tragedy," Scothon said.

"Fisher-Price and every one of our employees take the responsibility of being part of your family seriously, and we are committed to earning that trust every day," he added.