Five killed after hijacked bus drives into pedestrians in China 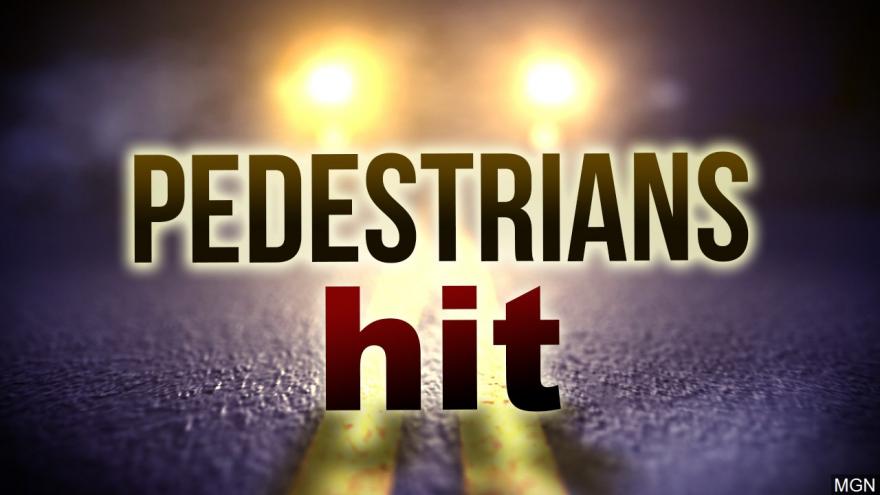 (CNN) -- Five people have been killed after a hijacked bus drove into pedestrians in the southeastern Chinese city of Longyan in Fujian province, authorities said Tuesday.

Police have detained a man with a knife at the scene and are currently investigating the incident, the Longyan City government office said.

Twenty-one others were injured in the attack, which took place at 3.20 p.m. local time Tuesday.

No motive has been given by authorities at this time.