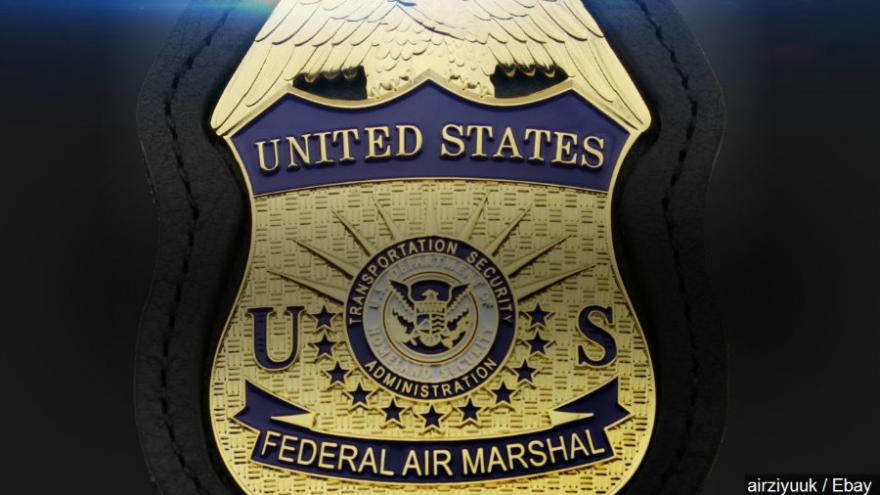 MINNEAPOLIS (AP) — A federal air marshal was removed from a United Airlines flight in Minneapolis after a flight attendant mistook him for a gun-carrying passenger.

The Transportation Safety Administration says the marshal was apprehended along with another marshal after Flight 3531 landed Monday night at Minneapolis-St. Paul International Airport.

According to the agency, the marshal was on official business. The TSA says protocols are in place "to avoid incidents like this."

Airport spokesman Patrick Hogan says the two were taken to the airport's police station and questioned by the FBI.

FBI spokeswoman Cindy Burnham says the marshal was assigned to the flight. The TSA told the Star Tribune the second man also was an air marshal.

The flight was operated by Indianapolis-based Republic Airline. Republic says the airline is working with investigators.