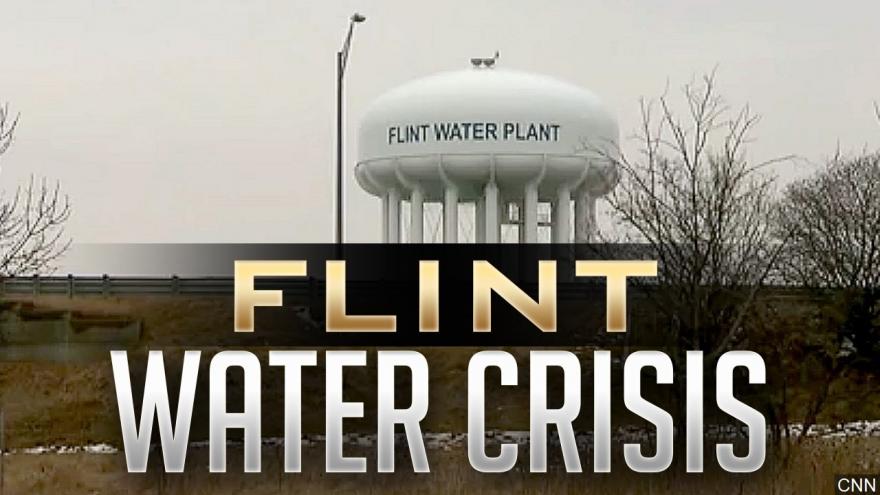 (CNN) -- Residents of Flint, Michigan, can proceed with lawsuits that had been filed against the federal government in connection with the city's water crisis, a federal judge ruled.

The lawsuits claim the Environmental Protection Agency was too slow to intervene in the crisis. Judge Linda V. Parker ruled the federal government was not immune from legal action in the case.

More than a dozen lawsuits, including class-action cases, were filed against Michigan and the City of Flint after the city's water was found to be contaminated with lead in 2014 and 2015. One lawsuit alleged the state hadn't treated the water with an anti-corrosive agent, in violation of federal law.

"The impact on the health of the nearly 100,000 residents of the City of Flint remains untold," Judge Parker wrote in Thursday's opinion and order. "It is anticipated, however, that the injury caused by the lead-contaminated public water supply system will affect the residents for years and likely generations to come."

The lawsuits against the federal government charge that the EPA "negligently responded to the water crisis," according to the court ruling.

The judge didn't rule on the EPA's negligence, but the judge wrote that "The EPA was well aware that the Flint River was highly corrosive and posed a significant danger of lead leaching" into residents' homes.

The EPA also knew the health risks posed by lead exposure and that Flint officials "were not warning Flint's residents that they were being supplied lead-laced water. Quite to the contrary, the EPA learned that State and local officials were misleading residents to believe that there was nothing wrong with the water supply," the judge wrote.

The EPA declined to comment on the ruling, referring CNN to the Department of Justice. The department hasn't yet responded to CNN's request for comment.