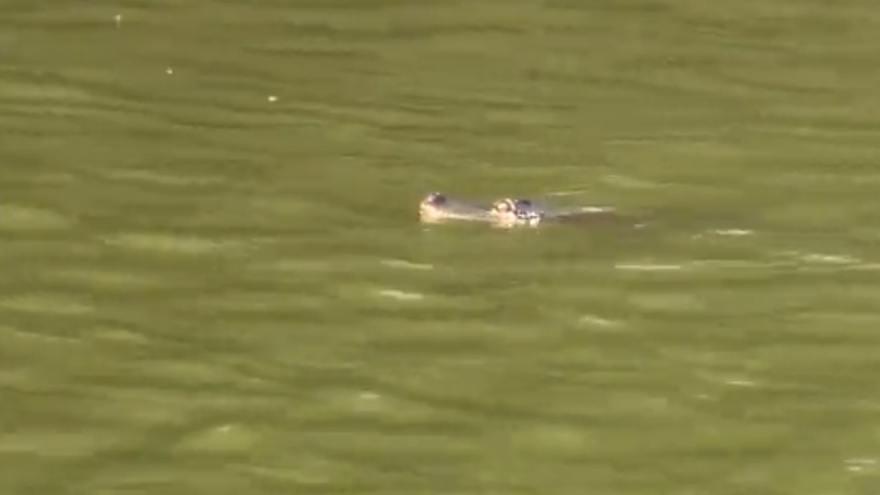 CHICAGO (AP) — Police say an expert from Florida has captured an elusive alligator in a Chicago public lagoon.

The reptile, nicknamed "Chance the Snapper," was first spotted last week and photos soon started showing up online. Investigators don't know why the animal, which is at least 4 feet long, was on the loose in Chicago.

Frank Robb of St. Augustine, Florida, arrived Sunday and assessed the park and lagoon. Sections of the park were closed to the public Monday on Robb's recommendation, to reduce the noise and kerfuffle that could keep the animal in hiding.

Guglielmi says details about the alligator and its capture will be released later Tuesday.