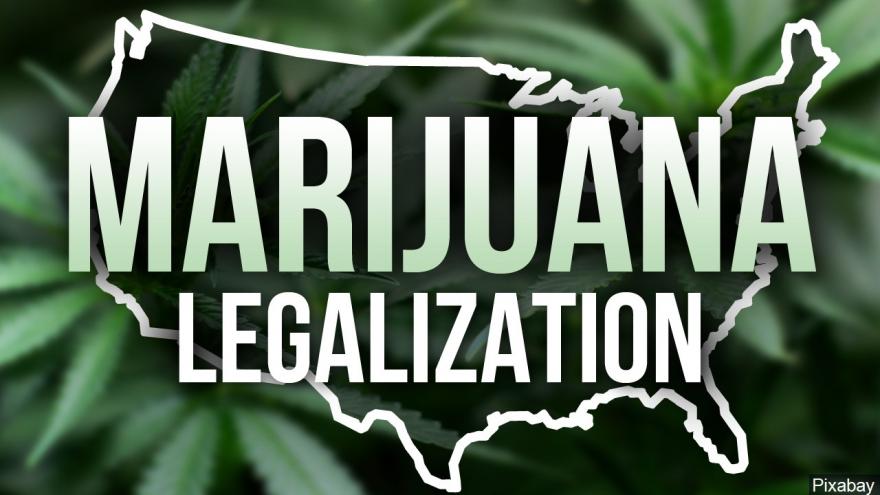 It's been a long time in the making. In 2016, Floridians overwhelmingly voted in favor of a constitutional amendment to allow medical marijuana. However, in 2017 then-Gov. Rick Scott signed a law that banned marijuana smoking in all forms.

That ban was overturned on Monday when Gov. Ron DeSantis signed legislation to repeal it.

Shortly after DeSantis took office in January, he called on the Florida legislature to send a bill to his desk that would legalize medical marijuana by March 15.

"Over 70 percent of Florida voters approved medical marijuana in 2016," DeSantis said in a Monday statement. "I thank my colleagues in the Legislature for working with me to ensure the will of the voters is upheld. Now that we have honored our duty to find a legislative solution, I have honored my commitment and filed a joint motion to dismiss the state's appeal and to vacate the lower court decision which had held the prior law to be unconstitutional."

Republican State Sen. Jeff Brandes co-sponsored the legislation with Democrat Linda Stewart. Brandes said he is glad to have accomplished what voters asked for three years ago.

"I have always been in favor of medical cannabis and believed that was what voters intended in 2016," Brandes told CNN.

Patients will now have more options

The newly enacted law allows patients to receive 2.5 ounces of whole flower cannabis every 35 days. Patients younger than 18 can smoke medical marijuana if they have a terminal condition and get a second opinion from a pediatrician.

The Marijuana Policy Project, a group which seeks to decriminalize marijuana, said the law is a great step forward and provides patients with more treatment options.

"(Medical marijuana) should be an option available to patients and a decision for patients to make with their doctors, not one that should be made by government officials," a spokesman for the group said.

Legal recreational marijuana could be next

Legalizing recreational marijuana in Florida will likely be on the ballot in upcoming elections, says Brandes, one of the legislators behind the medical marijuana law.

"I think the likelihood that it passes is pretty good in 2022 or 2024, and we should prepare for its passage," he said.

Ten US states and the District of Columbia allow recreational sales of marijuana, while 34 states allow medical marijuana use.