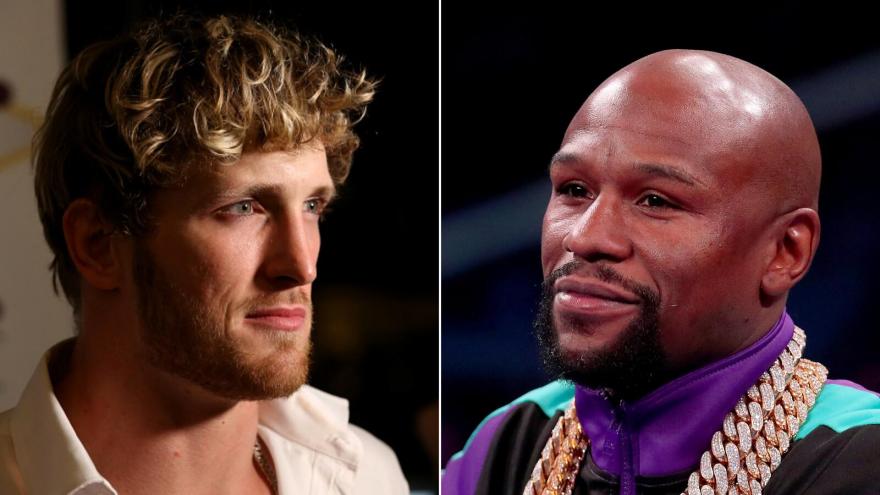 (CNN) -- Retired boxing champion Floyd Mayweather Jr. announced Sunday he will return to the ring in a "super exhibition" against YouTuber Logan Paul.

Logan Paul has fought before. He twice fought vlogger and rapper Olajide "KSI" Olatunji with the first bout ending in a draw and a second with KSI's victory over Paul.

Mayweather, who was undefeated in his career with a record of 50-0, is considered one of boxing's all-time greats.

He retired in 2017 after defeating Conor McGregor, a fight that Forbes estimated generated more than $550 million in revenue. Mayweather earned a reported $275 million, a sum generated both from his roles as fighter and also promoter.