For every cupcake this 13-year-old sells, he gives one to the homeless 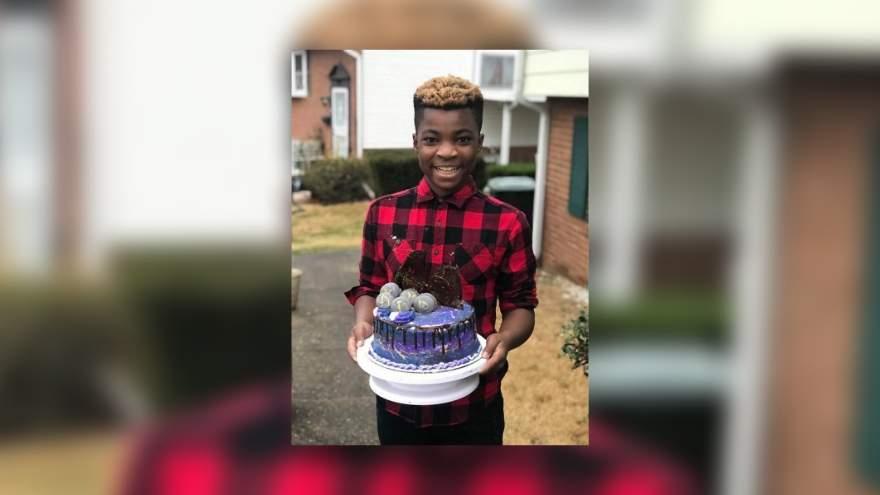 For every cupcake this 13-year-old sells, he gives one to the homeless Source: Courtesy the Platt Family
By Benjamin Naughton, CNN

It's not just cake he's handing out; it's a mixture of his top passions: baking and fighting inequality. And now it's also a business.

"I figured there was an easy way to make a business out of something you are passionate about," Michael said. "I knew I was more fortunate than others, so I wanted to give back."

So at the ripe age of 11, Michael started Michaels Desserts. And no, there shouldn't be an apostrophe, he points out, because it's not about him, it's about others.

It works off the the "one for one" model. Every time he sells a cupcake, he donates one to the homeless and delivers it himself. The business model yields a very modest profit -- but it's not about the money.

"I know a cupcake isn't going to solve hunger, but everyone deserve something sweet."

Not only is his baking providing others with food or a pick-me-up, it is helping Michael. Several years ago, he was diagnosed with epilepsy. Because of the severity of his seizures, his parents decided to home-school the energetic boy.

"It was a very difficult time for him and our family," said Danita Platt, Michael's mother. Michael endured dozens of medical tests before doctors made a diagnosis. "He was a real active kid. You know, the type of kid who would go out and climb trees and come back with sap all over his hands and clothes. So it was tough."

"I have no scientific evidence," she noted, "but baking has been something he could really zone in on and pull all his mental faculties. He could stand and bake for hours."

As with any classic tale, it was love at first sight for Michael and baking. "My grandmother allowed me to help bake a cake for a family gathering one time," he said. "I just really liked it, and I fell in love with it overnight."

His mother noted, "what I have come to realize through this is all, you just never realize what all is in someone. I think baking came at the right time for him. The epilepsy didn't encroach on it, and he was good at it."

And his cakes were good, too.

"I can't recall anything he's made that wasn't tasty," his mom said. "He's always known what he wants something to taste like."

Blending a caring spirit with entrepreneurship

Michael's mother notes that the business takes advantage of two things she noticed in her son early on. He's always had an entrepreneurial spirit and always cared deeply about other people, especially those who have less.

His baking talent has not been limited to his own kitchen or to the cupcakes he hands out. The Food Network took notice, and he competed in its "Kids Baking Championship" when he was 11.

"It was really really fun, and I got to meet a lot of other great kid bakers," Michael remembered.

The proof is in the pudding

The young baker takes orders through Facebook and his Michaels Desserts website. Each month, he'll sell about 75 cupcakes and about 25 other treats, so he's also baking 100 cupcakes to give to the homeless.

Michael partners with food inequality nonprofits like No Kid Hungry to teach baking classes in which students are encouraged to donate $30 each. He also holds bake sales with all the proceeds going to the charity and similar groups.

The family has a saying: "You're not going to solve hunger just from the Platt household." Then, they'll note, "but you can make a dent."