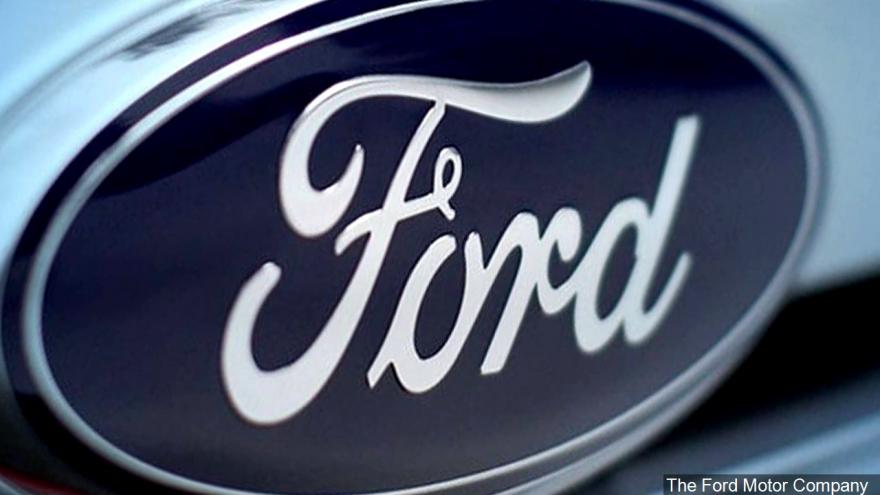 (CNN) -- Ford will keep several of its plants running through the summer in hopes of offsetting production delays caused by the global computer chip shortage.

The move follows an announcement from the automaker about a new round of temporary factory closures starting next week.

Most major automakers, including Ford, typically shut down production for several weeks in the summer to prepare plants for new model-year cars and perform scheduled maintenance. But Ford now says it will operate more US assembly plants this summer than it has in more than 15 years to "build our must-have vehicles for dealers and customers."

Automakers are reporting very tight inventories of new vehicles because of widespread shutdowns, although most have tried to keep building their most profitable models, such as large pickups and SUVs. But the short supply means many customers are paying above the sticker price for cars -- rather than below, as is normal, according to Morgan Stanley auto analyst Adam Jonas.

"We are seeing levels of ... vehicle inventory tightness that goes beyond anything we have ever seen," he said in a note this week.

Ford won't comment on whether or not it will have the full supply of computer chips it needs by June. The automaker has been forecasting that the shortage issues should be resolved by the end of the second quarter. But the company has also warned that profits for the year could be reduced by between $1 billion to $2.5 billion due to the chip shortage.

"I don't think it's wishful thinking to think they'll have the chips by then," said Kristin Dziczek, senior vice president of research at the Center for Automotive Studies, a Michigan think tank. "It doesn't seem out of the realm of possibility."

Automakers cut back computer chip orders early last year when the pandemic caused temporary plant closures and slammed the brakes on auto sales and production. Electronics makers, who enjoyed strong sales during the pandemic, eagerly snapped up the excess supply.

But when car sales bounced back sooner than expected, the industry was left struggling to find necessary parts, causing widespread shutdowns around the globe.

The Ford factories expecting additional weeks off this month include some of the plants that will be working through the summer — Chicago, Flat Rock and part of the Kansas City plant. The Ohio Assembly will also run on a reduced schedule.

The lack of a normal summer shutdown shouldn't cause Ford significant problems down the road, Dziczek said. Most automakers have completed some of the scheduled maintenance during the chip-related shutdowns. The biggest problem could be making sure that the plants have adequate staffing.

"If you don't have the scheduled time off," Dziczek said, "you'll have a lot of vacation requests."