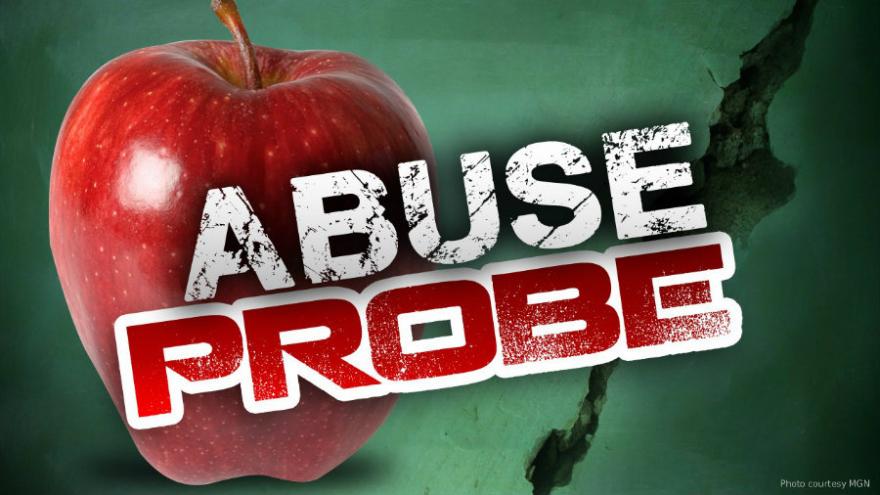 Nicolet, Wisc. (WTMJ)/CNN) --The current Nicolet School District administration announced on Monday that David Johnson, a math teacher at the school from 1958 to 1991, was under investigation after a former student accused Johnson of abuse.

Two days after that announcement, police in Waupaca say Johnson was found dead in his garage of an apparent suicide.

Gerald Haig served on the Nicolet School Board from 1979 to 1985. He says he remembers a board meeting in July of 1983, when they learned of Johnson's inappropriate behavior with students. At the time of that meeting, Haig was the board president.

"I knew he was doing things but I never heard that he touched anybody," said Haig.

His response contradicts the findings of an investigation launched by the school board two years ago. An outside law firm wrote in its findings that the chair of the board at the time clearly remembered that Johnson's interaction with students was "sexual in nature."

But Haig was adamant that no one ever told him that.

"If he were touching, I would think I would have tried to get rid of him, say 'you're gone David,'" said Haig.

The abuse allegations came to light after a former student contacted the district in 2016 accusing Johnson of sexual abuse.

According to the investigation conducted by the Milwaukee law firm von Briesen and Roper, on at least five occasions, the student said Johnson would drive him to the school on weekends and ask him to change into gym clothes.

He would then ask him to do exercises that resulted in physical contact between the victim's legs and Johnson's clothed genital area.

Johnson was a prized teacher at Nicolet during his tenure. In 1983, he won an award from President Ronald Reagan.

We asked Haig if he thought anyone at the school was trying to cover up Johnson's behavior.

"No because again, I never heard the word 'touch,'" he said. "I don't think there was any cover up really."

Haig says he warned Johnson during that 1983 board meeting that Johnson would be fired if there were any other complaints.

"I said if anything is reported again, we would have to fire him," said Haig. "He did seem receptive. He felt apologetic or looked like it."

Haig says he remained on the board for two more years after that and did not hear any additional complaints about Johnson.

When asked if Haig was concerned that Johnson's continued employment may have led to additional victims, he said, "If it did, I'm sorry about it. I don't know if anything happened after that time."

A former student of Johnson's says she wasn't shocked to learn about these allegations of abuse. Linda Perlstein graduated from Nicolet High School in 1988 and says Johnson taught her in freshman math.

She says he was a memorable teacher in that he had a talent for getting students interested in the subject.

"I have friends from that class now who are successful scientists and professors who attribute some of their aptitude and interest in math to what they learned and how they learned in Mr. Johnson's class," she said.

But she also said she heard rumors about him inviting over students to his house. And she says she noticed a distinct difference in the way he treated male and female students.

"He called on the boys more, he was playful with the boys," she said. "There was a magic club at school, he was the advisor and only boys were allowed to be magicians. Girls could only be the assistants."

At the time, she says she attributed his behavior to sexism.

"Now understanding his history with sexual abuse, it strikes me as an attempt to surround himself with more boys," she said. "Because the more you have around you, the bigger pool of potential victims to choose from."

She says she's upset that the administration knew about inappropriate behavior but continued to let him teach.

"It happened a year before we had him as a teacher and the idea that a predator was allowed to continue his job is disturbing to a lot of us," said Perlstein.

The Nicolet School District says it wants to hear from any potential victims. The superintendent can be reached at 414-351-7525.