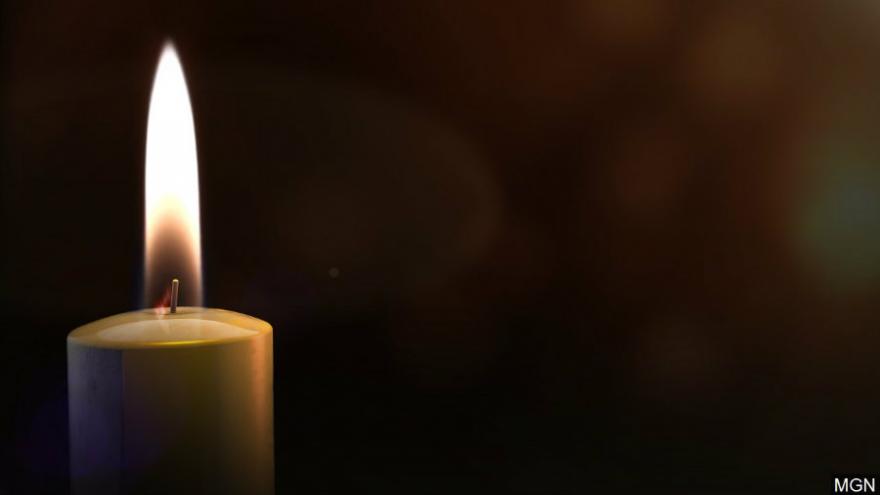 CALGARY, Alberta (AP) — Sonia Scurfield, the former Calgary Flames owner and only Canadian woman to have her name engraved on the Stanley Cup, has died. She was 89.

She had cancer and her family-owned Sunshine Village ski resort said Thursday night she died at Foothills Hospital in Calgary.

Born Sonia Onishenko in 1928, she married Ralph Scurfield in 1954. They brought the Flames to Calgary from Atlanta in 1980. She took over the club after he died in an avalanche while heli-skiing in 1985.

"Sonia lived a life of devotion to her family and her community," Flames President and CEO Ken King said. "The Scurfield family was an important part of bringing the NHL to our city and we will be eternally grateful."

The Flames won the Stanley Cup in 1989 and Sonia Scurfield's name was added to hockey's famed trophy. Scurfield gave up her ownership share in 1994.

The Flames beat the Montreal Canadiens in six games for the 1989 title. On the triumphant plane trip back to Calgary, someone cut the locks off the Stanley Cup's case and brought the trophy onto the plane.