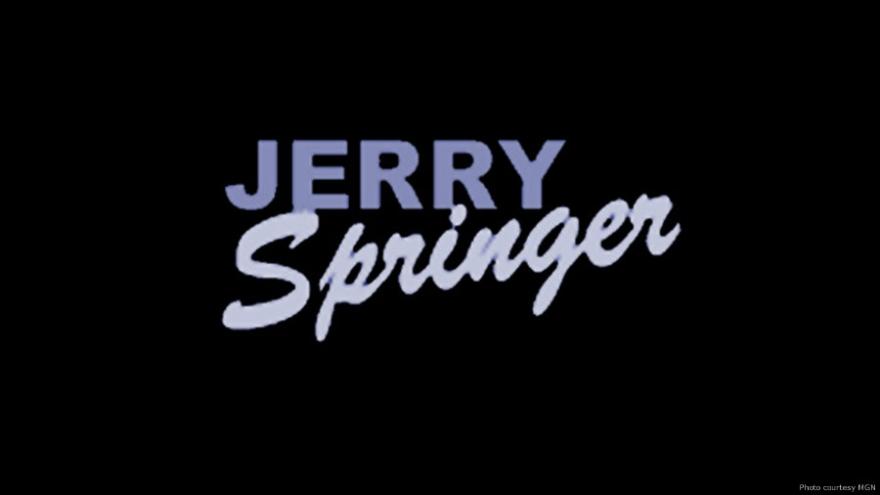 Baltimore, MD (WMAR)/CNN -- A television producer is in custody for the murder of her disabled sister.

Los Angeles Police Department officials say on March 14, 2015, Blackstone drugged her sister Wendy Blackstone, placing her in a garage, with three pet dogs at their North Hollywood residence. Blackstone then set the garage on fire, killing her sister and two of the dogs.

In an effort to conceal the crime, Blackstone staged the incident as an accident.

Detectives believe Jill grew frustrated with the obligation of providing her sister, who was deaf and partially blind, long-term care.

In March 2018, the investigation in partnership with the Los Angeles Fire Department's arson team, resulted in a warrant being issued for murder and animal cruelty.

Blackstone, a former producer for the Jerry Springer show was located at Johns Hopkins Hospital, after checking herself in for a medical condition. She is currently awaiting extradition to California.