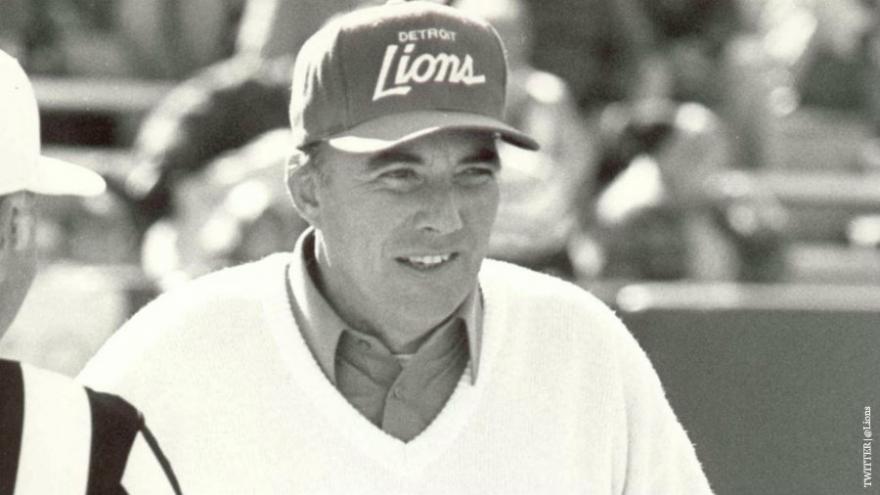 DETROIT (AP) — Darryl Rogers, who coached Michigan State to a share of the Big Ten title in 1978 and later took the helm for the Detroit Lions, has died. He was 83.

Rogers played wide receiver and defensive back at Fresno State and became the coach there in 1966. He also coached San Jose State from 1973-75 before taking over at Michigan State.