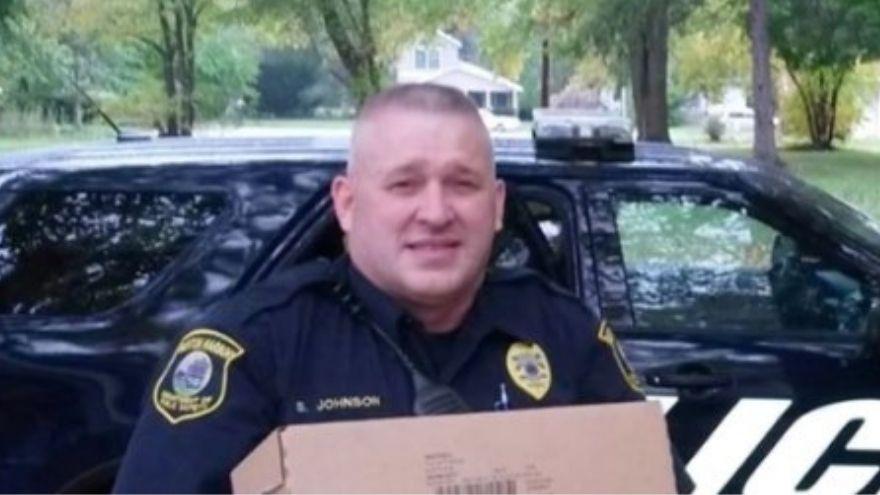 BENTON HARBOR, Mich. (AP) — A former officer who ran over a man who was fleeing police in southwestern Michigan has been acquitted of assault and convicted of reckless driving.

Berrien County Trial Court Judge Arthur Cotter delivered the verdict Tuesday in the case against Steven Johnson and ordered him to pay $625 in fines and costs. Johnson received no jail time or probation for the misdemeanor conviction.

Johnson called it a "horrible accident" and says he didn't mean to hurt the man.

Prosecutors said Benton Harbor officers were investigating a possible stolen lawn mower early on May 10, 2018, when they came upon a man who was riding a bike without a light. The prosecutor's office says the man dropped the bike and ran before Johnson intentionally hit him with a squad car.