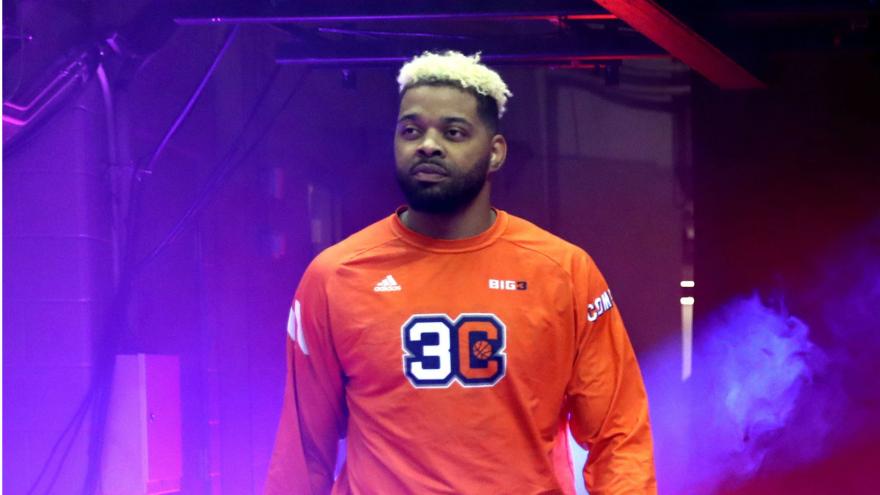 After playing for four years at Texas Tech under head coach Bob Knight, Emmett was drafted in the second round of the 2004 NBA draft with the 35th overall pick.

Emmett had brief stints with the Memphis Grizzlies and New Jersey Nets, and he more recently played professionally in the three-on-three league, BIG3.

Early Monday morning, Emmett was approached by two men as he sat in his car in front of his home in Dallas, police said.

The men produced a handgun, police said. An altercation followed and Emmett was shot as he ran away, they said.

A passerby found Emmett and called 911. He was pronounced dead at a hospital.

Emmett had "emerged as a leading MVP candidate and had one of the most impressive playoff runs in BIG3 history," according to a BIG3 profile.

"The BIG3 is in a state of shock over the sudden and tragic death of Andre Emmett. Andre was a member of the BIG3 family for two seasons and never without a smile on his face. His kindness towards others and easy-going demeanor made him a joy to be around," the BIG3 said in a statement.

"Off the court, Dre was passionate about helping young people through his Dreams Really Exist foundation. We are simply heartbroken by this devastating loss. Our thoughts are with Andre's family and friends during this difficult time."