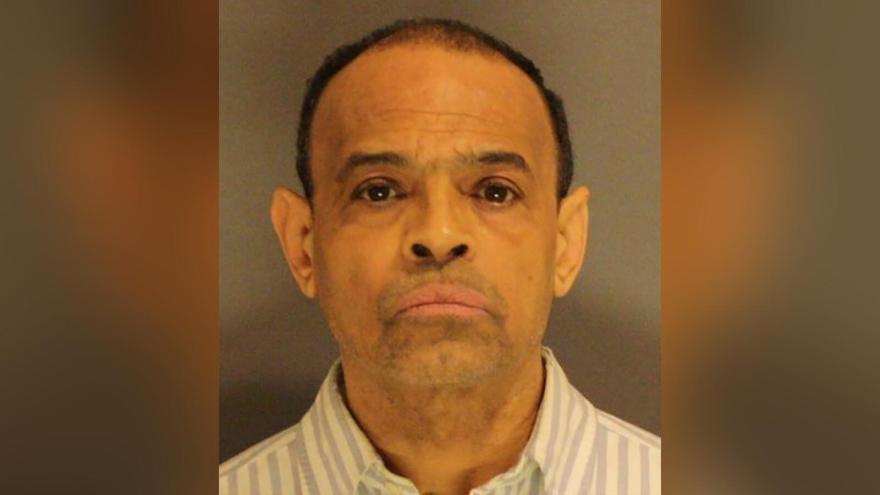 (CNN) -- A former Boston public high school dean and alleged Latin Kings recruiter pleaded guilty Tuesday to racketeering charges according to a news release from the US Attorney's Office for the district of Massachusetts.

Shaun Harrison entered a plea agreement last week, according to court documents. The plea agreement stated Harrison agreed to enter a guilty plea to conspiracy to conduct enterprise affairs through a pattern of racketeering activity and faces more than 18 years in prison with 36 months of "supervised release" for the crime. An attorney for Harrison said they have no comment on the case.

Harrison worked at Boston's English High school where he was the "dean of academy," CNN previously reported.

Harrison was previously convicted in 2018 for shooting a student he recruited "in the back of the head at point-blank range," officials said, and is currently serving a 25-year sentence.

Officials said Harrison had "attempted to murder a student that he had recruited into the gang and who was selling marijuana in the high school."

Joseph R. Bonavolonta, Special Agent in Charge of the Federal Bureau of Investigation, Boston Division said in a statement, "This former high school dean and self-professed anti-violence advocate was supposed to be looking out for the best interests of his students, when in reality he was living a double life as a Latin King, engaging in violence while recruiting at-risk students to traffic drugs and further the insidious needs of the gang."

Harrison's sentencing hearing for the racketeering charge is scheduled for Nov. 15, 2022, authorities said.