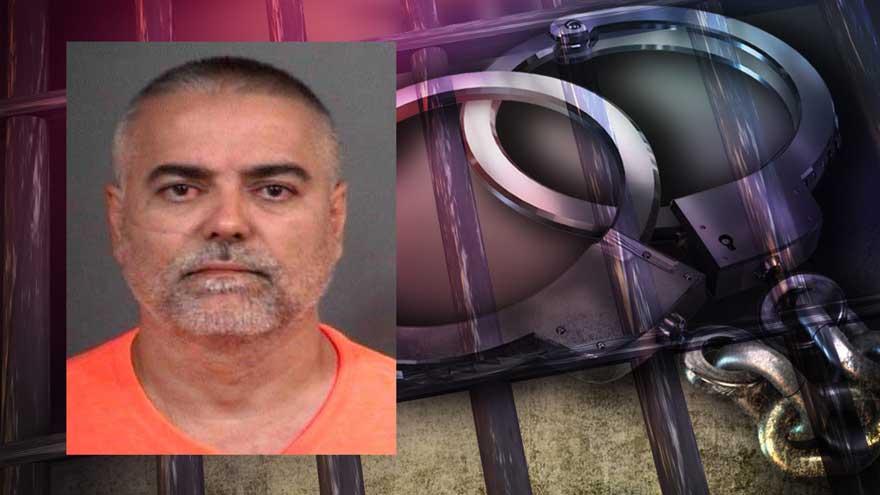 SOUTH BEND, Ind. -- A former resident who prepared tax returns at a business in South Bend was arrested for allegedly using information from former clients to file fraudulent tax returns worth over $1.3 million.

A grand jury indicted Federico Avendano in August 2015. He was booked in the St. Joseph County Jail on Thursday.

Avendano worked for a tax preparation company from 1998 through January 2009. In 2009 he moved to Venezuela.

The returns used the names and social security numbers of former clients, but used fraudulent W2s, false addresses and false identifying information, according to the indictment.

The returns were filed with the IRS via an electronic transmission from California to Tennessee.