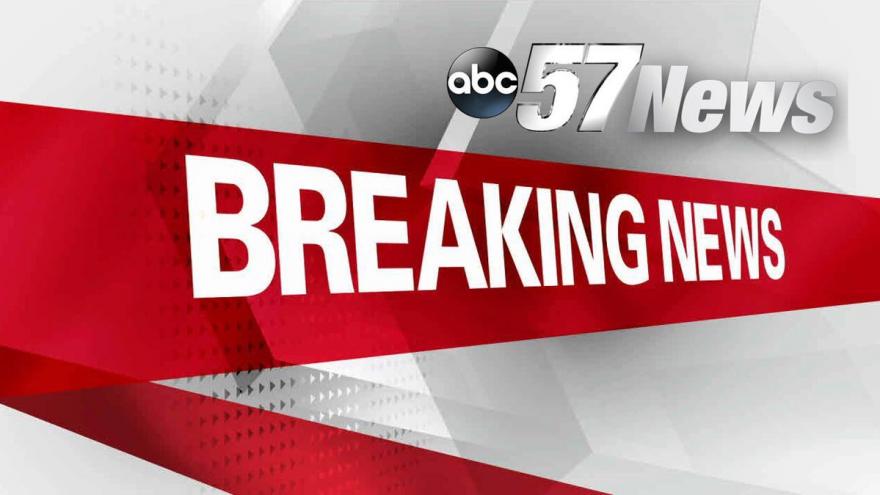 Manafort was indicted under seal on Friday and is planning to turn himself in, the source said. Gates is a longtime business associate of Manafort, having worked together since the mid-2000s.

The indictment is expected to be unsealed later Monday. The extent of the charges was not immediately known.

The indictment of a top official from President Donald Trump's campaign signals a dramatic new phase of Mueller's wide-ranging investigation into possible collusion between the Russian government and members of Trump's team as well as potential obstruction of justice and financial crimes.

Manafort, whose work for former Ukrainian President Viktor Yanukovych has attracted scrutiny from federal investigators, has previously denied financial wrongdoing regarding his Ukraine-related payments, his bank accounts in offshore tax shelters and his various real-estate transactions over the years.

He is the first person in Trump's orbit charged in connection with the special counsel investigation, which is exploring whether Trump's actions surrounding the firing of former FBI Director James Comey amount to obstruction of justice. Mueller has taken a broad approach to his mandate that includes a focus on the financial dealings of Trump's team.

Before the indictment, the FBI in July executed a so-called no-knock search warrant with guns drawn at Manafort's home in Alexandria, Virginia, seizing financial and tax documents, including some that had already been provided to congressional investigators.