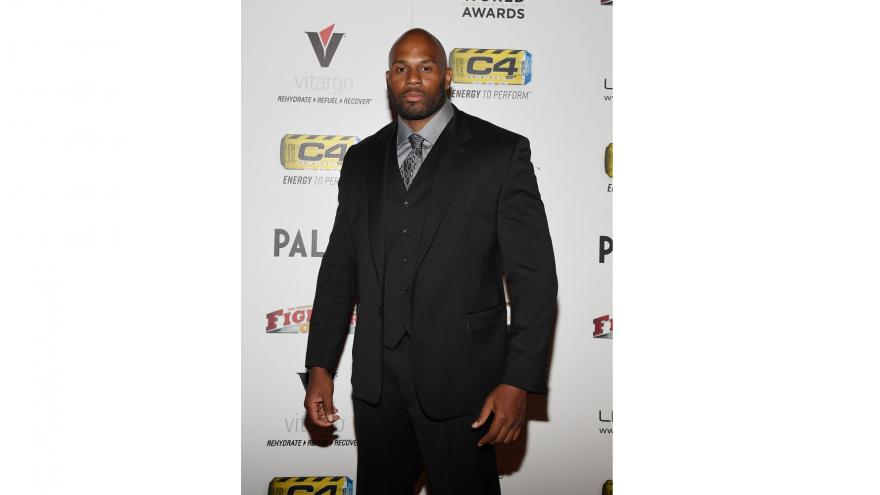 Gaspard, 39, was last seen at Marina Del Rey Beach in Venice Beach, his wife, Siliana Gaspard, said on her Instagram account. "If you've seen him please call 911 or Dm family," she wrote. The same message appeared on the wrestler's Instagram. One of the photos showed Gaspard in a swimsuit standing on a beach.

While not naming Gaspard, authorities in Los Angeles County told CNN they are actively searching for a swimmer after he was pulled out to sea by a rip current on Sunday afternoon.

"Weather permitting we'll look for him in the air," Schrader added. "We're using all resources to try to recover him as soon as possible."

Pono Barnes, ocean lifeguard specialist with the Los Angeles County Fire Department, told CNN two swimmers were caught in a rip current, and one, a young boy, was rescued. The other, a black male in his 30s, "submerged." They continued their search until 7:30 p.m. and resumed it Monday morning, Barnes said.

Neither Barnes nor Schrader confirmed that it was Gaspard who went missing. An email to Siliana Gaspard went unanswered Monday afternoon.

Los Angeles County reopened its beaches last Wednesday for physical activities, which includes walking, running and swimming. The beach had been closed to combat the spread of the novel coronavirus.

A Twitter account for the Los Angeles County Fire Department's Lifeguard Division said they performed 452 ocean rescues between Friday, May 15 and Sunday, May 17 -- marking "a busy weekend at the beach."

Gaspard is best known for being a member of the wrestling team Cryme Tyme with fellow WWE star JTG, which debuted in 2006. After leaving WWE in 2010, he pursued an acting career and has appeared in films "Think Like a Man Too" and "The Last Sharknado: It's About Time," according to imdb.