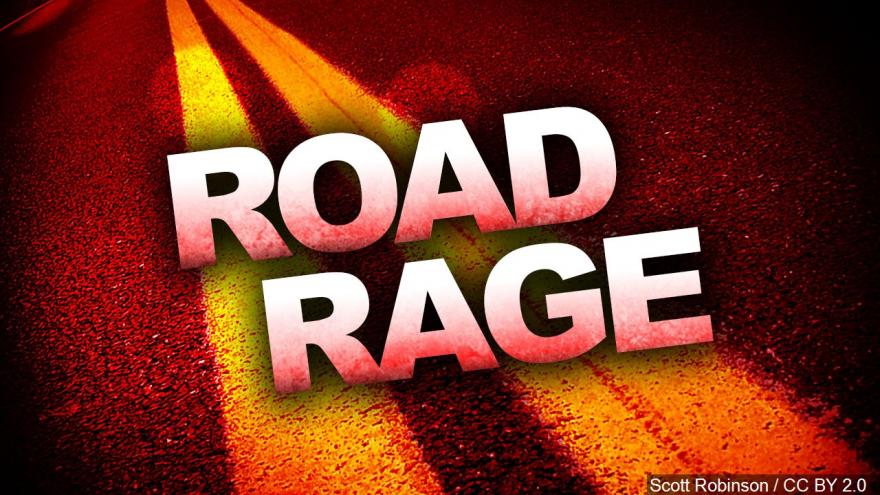 The Allen County Coroner's Office ruled the death of Orlando Fernandez at a hospital Wednesday evening a homicide.

Fort Wayne police says he was traveling on U.S. 30 at the U.S. 33 interchange when he was involved in an altercation with another driver.

Both men stopped along the highway around 5:30 p.m., and the other man exited his vehicle, went over to Fernandez' car and beat him.

Police say the other man returned to his vehicle and drove away.

He remains at large.