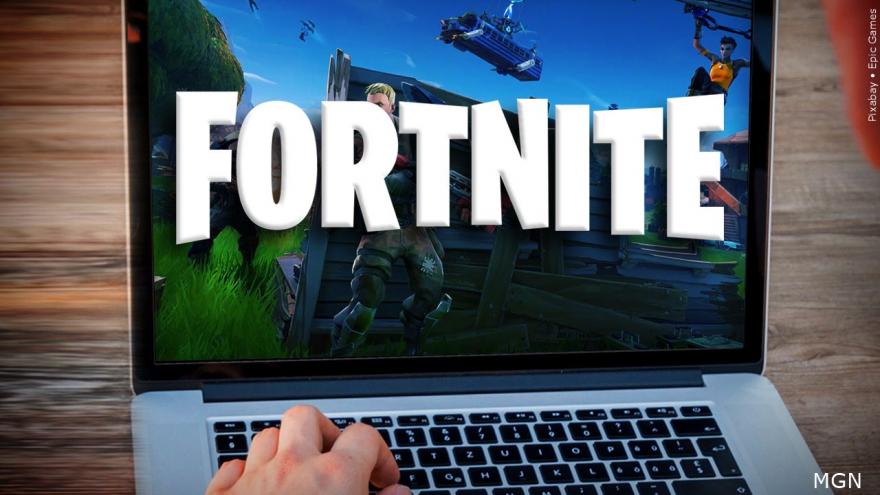 For hours, players were unable to log into the popular battle royale. The company was "investigating log-in, matchmaking, and other issues," on Wednesday afternoon, according to Fortnite's official status Twitter account. Alater tweet said that "game servers are currently offline while we investigate a solution to stability issues."

Epic Games, the maker of Fortnite, also experienced difficulties with its wider gaming library. In a tweet on Wednesday posted by the Epic Games Store account, users were told that Epic was "investigating issues with downloading, installing and launching games in your Library."

Fortnite alerted players to the restored service via Twitter, promising players to provide "more details next week on what we're doing to help you make up for lost time."

Epic Games CEO Tim Sweeney has made headlines in a public battle against fees collected by companies like Apple and Google when users make in-app purchases. In 2020, Fortnite was removed from Apple's App Store for allowing users the ability to purchase in-game currency directly from Epic, circumventing Apple's fees and violating the company's policy around in-app purchases. Epic Games soon sued Apple and, in a high-profile court case, the two companies sparred over Apple's cut of in-app transactions and whether the iPhone maker is a monopoly.

Judge Yvonne Gonzalez Rogers, who presided over the case, in September sided with Apple on most of the lawsuit's claims, though she did agree with Epic on one point. Apple cannot prohibit app developers from telling users about payment options outside of the App Store. Epic appealed the decision after it was announced, and Fortnite has yet to return to the App Store.