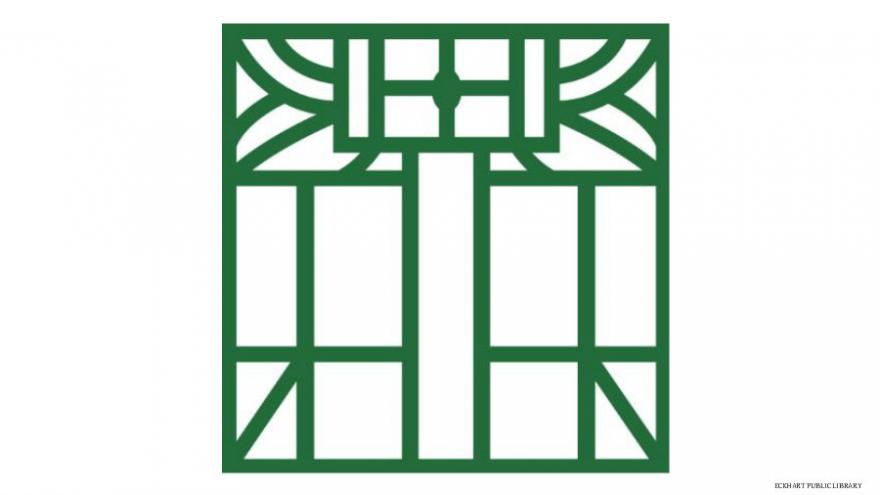 AUBURN, Ind. (AP) — A newly-formed nonprofit is set to raise money to restore and rebuild a historic northeastern Indiana library heavily damaged by an arson fire.

Auburn's Eckhart Public Library has been closed since the July 2017 swept through the building after a man placed a lit, mortar-style firework in its book return chute.

The new Eckhart Library Foundation was established in March and efforts are now underway to secure a 501(c)(3) tax status that will enable all donations to be tax-deductible by donors.

The (Auburn) Star reports that the money raised will go toward repairing the damage caused by the fire and supporting the library's future operation.

A 24-year-old Auburn man pleaded guilty to an arson charge in the fire was sentenced last year to 12 years in prison.