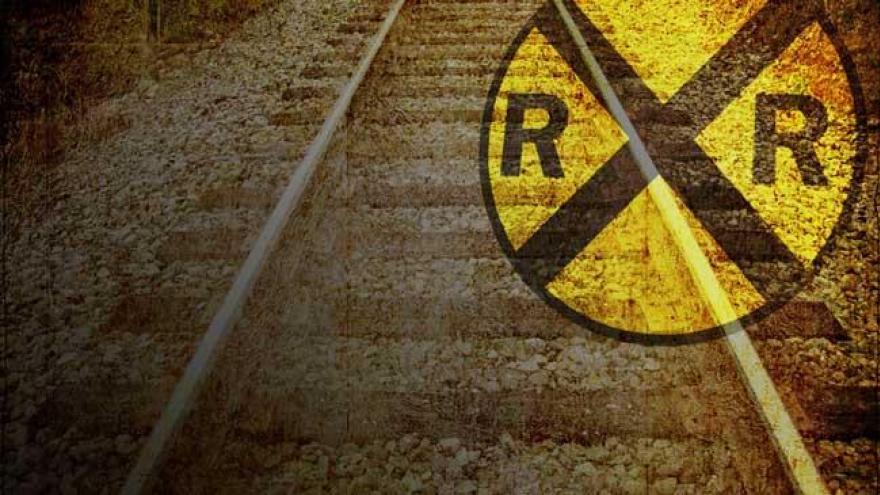 Police say it started when Moline police spotted a car suspected to be stolen around Interstate 74 and Avenue of the Cities. The officer attempted to stop the car on 15th Street in Moline. That's when the driver and passengers fled.

The car led police on a chase through Rock Island to the area of 9th Street in front of the Hill & Valley Plant. That's where the car crashed into the train track crossing, and the four juvenile occupants in the car fled on foot.

Moline police chased the four down, and took them into custody.

The railroad crossing is closed temporarily. The railroad management team have been notified and say no trains are scheduled to cross there for the rest of Sunday, January 20, 2019.

Rock Island and Moline police officers were on scene.