Four months after his death, Charles Manson is buried 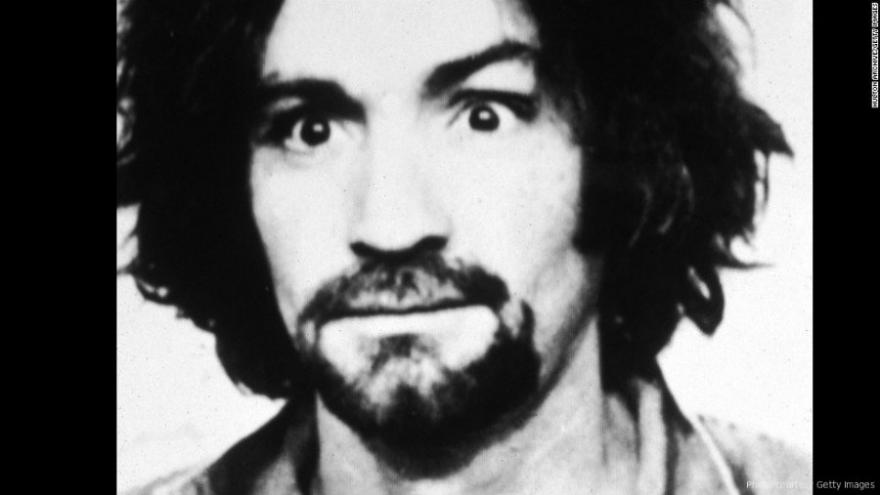 (CNN) -- The cremated remains of notorious cult leader Charles Manson were scattered on a California hillside following a Christian funeral on Saturday, nearly four months after his death.

The burial came one week after Manson's grandson, Jason Freeman, won the right to his grandfather's body after a court battle that began shortly after Manson's death on November 19.

The family "acted like ninjas" to keep the funeral in Porterville, California, from gaining attention, Freeman said.

About 20 people attended, he said, describing them as his grandfather's best friends from before and during Manson's 46-year incarceration.

Among them was Sandra Good, a member of the original "Manson Family." Good was not part of the grisly two day killing spree that terrorized the nation in 1968. But she remained a follower and extolled Manson's environmental directive known as Air, Trees, Water, Animals (ATWA).

Manson's body was dressed in an orange ATWA T-shirt for the funeral. His remains were cremated after the service.

Also attending was Afton Burton, who was briefly Manson's fiancée in 2014. She was 53 years younger than Manson.

Freeman battled two other men with Manson connections for the right to dispose of the remains -- Michael Brunner, who claimed to be Manson's son and Michael Channels, a long time Manson friend and memorabilia collector. Freeman invited both to the funeral. Neither showed up.

During the court fight, both Freeman and a probate attorney talked about Manson's body being kept "on ice" by the Kern County Coroner. However, Freeman told CNN that the funeral home told him they "had a mess on our hands," and that there was "gross neglect to the corpse." Freeman said it was clear to him that his grandfather had not been properly stored.

But Stephen Wells, a spokesman for the Kern County Sheriff's department, said that Manson's body "wasn't treated any differently than any other body" being stored by the coroner's office. Wells said it was kept refrigerated, and that "after four months it would have the standard decomposition."

Freeman is a devout Christian, and had a local pastor from Porterville lead the service.

Also at the service was a documentary camera crew working with Freeman on a film about his father -- Charles Manson Jr., who committed suicide when Jason was a boy.

While the fight over Manson's remains is over, the court battle for his estate -- including personal items as well as music rights -- is still being fought in court. Freeman, Brunner, Channels and Matthew Robert Lentz, who also claims to be Manson's son, all head to probate court in Los Angeles again on Friday.

"It was great for everybody to come together for the first time," said Freeman's wife, Audrey, who accompanied him to the funeral. "It was a gift to us."