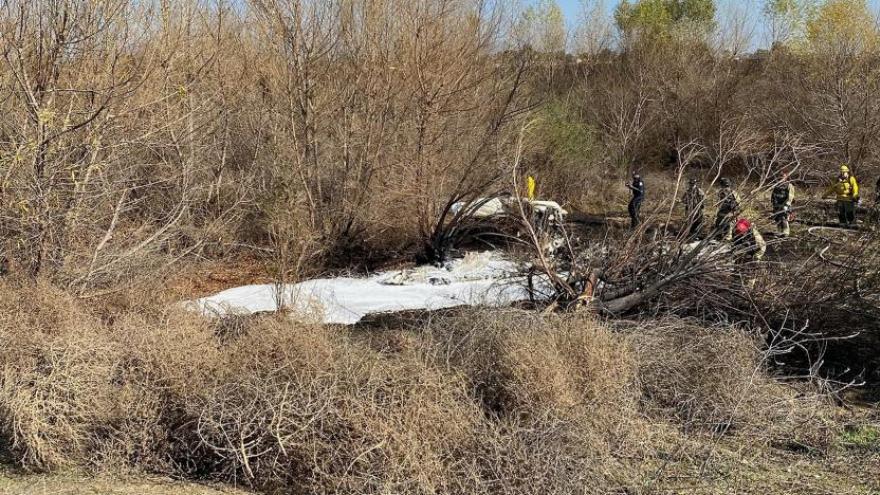 The plane crashed on the east side of the Corona Municipal Airport.

The Federal Aviation Administration is on the scene.

Corona is about 23 miles east of Anaheim.