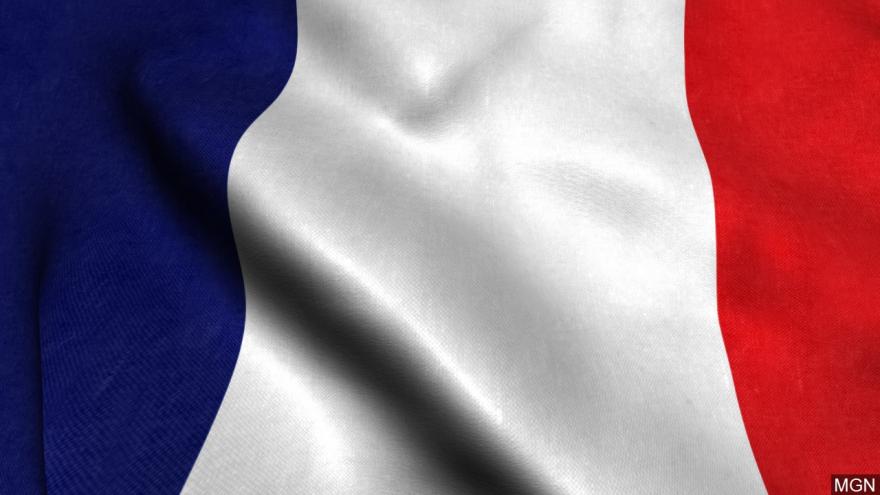 PARIS (AP) — French firefighters say three adults and five teenagers were trapped high in the air on a broken fairground ride for more than eight hours from New Year's Eve into the early hours of 2019.

The revelers — the youngest aged 13 — were stuck about 52 meters (170 feet) above the ground in the city of Rennes, in western France.

Witnesses quoted by local newspaper Ouest-France said the pendulum ride broke down around 8.30 p.m. Monday amid noise and sparks, leaving one of the two passenger sections suspended at the highest point.

Firefighters used a helicopter to reach the trapped people and provide them with harnesses so that they could be winched down onto a firefighters' ladder.

They all safely reached the ground by Tuesday morning.