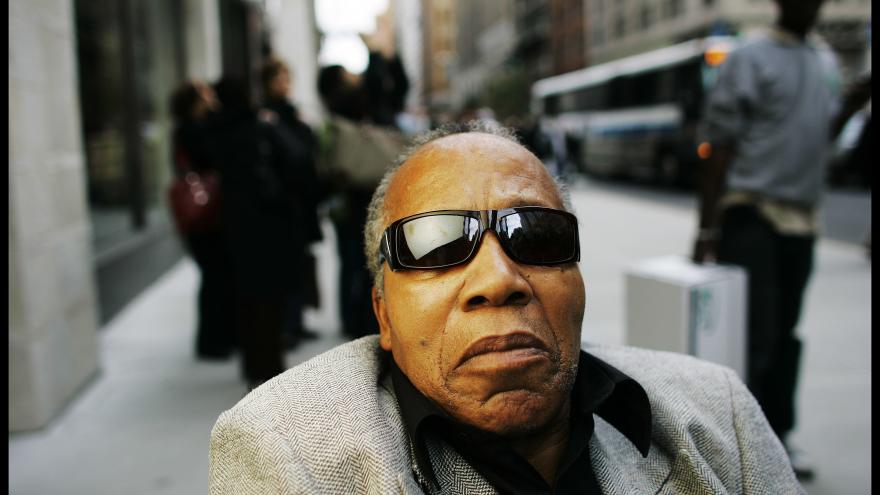 (CNN) -- Frank Lucas, the infamous drug kingpin whose life of crime inspired the movie "American Gangster," died Thursday at the age of 88, according to his nephew, Aldwan Lassiter.

Lucas was known as the king of the drug trade in New York City in the late 1960s and early 70s, according to the biography database Gale Biography in Context. Lucas became famous for smuggling heroin out of Southeast Asia in what became known as the "Cadaver Connection" where he hid the drugs in the coffins of soldiers who died in Vietnam.

Because of the high demand for his heroin, called "blue magic," Lucas reportedly made $1 million a day, according to Contemporary Authors Online.

Lassiter said his uncle was sorry for his impact on the community.

"I believe that he was very remorseful for the degradation of our community," Lassiter said. "And him cooperating with the state...he did help get a lot of people off the street. He just felt bad for it. Me being around him I sense his remorse for him. He realized that wasn't the life he really, really wanted."

Lucas was portrayed by Denzel Washington in the 2007 film directed by Ridley Scott.