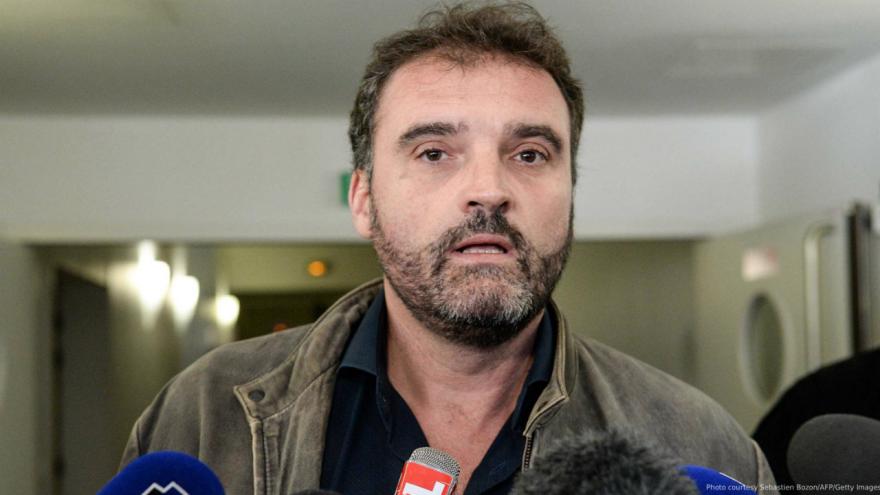 (CNN) -- French police investigating an anesthesiologist in connection with multiple poisonings have added 17 new cases to their probe.

Frederic Pechier, 47, was previously charged in 2017 in relation to seven cases of poisoning, public prosecutor Etienne Manteaux told reporters at a televised press conference Thursday, with the 24 total cases resulting in nine deaths.

Investigators allege that he tampered with medical equipment so colleagues would administer dangerously high levels of local anesthetic or potassium to patients aged between 4 and 80 who were undergoing minor operations.

When the patients went into cardiac arrest as a result, Pechier would step in to revive them and show off his apparent skill as a doctor, investigators allege.

CNN affiliate BFM TV reported that Pechier was a highly regarded doctor in the region.

Manteaux told reporters that Pechier was in "open conflict" with fellow anesthesiologists at one clinic during the time many of the incidents occurred.

Pechier, who denies the allegations, faces life imprisonment if convicted.

Manteaux told reporters that Pechier was "the common denominator" in the new cases, and was "most often found close to the operating room" when the patient's condition worsened.

Pechier also made quick decisions on the appropriate course of action, "even when nothing allowed anyone to suspect an overdose of potassium or local anesthesia," said Manteaux.

"There is a possibility that Dr. Pechier was the author of these poisonings but this hypothesis is nothing but a hypothesis and this long inquiry over two years has shown nothing ... to the extent that in this instance, the presumption of innocence must be stressed," Jean-Yves Le Borgne, one of Pechier's lawyers, told reporters Thursday, according to the AFP news agency.

Manteaux had pressed for Pechier to be held in custody, but he was released overnight, another of Pechier's lawyers, Randall Schwerdorffer, told AFP Friday.

Manteaux told AFP he would appeal the decision to release Pechier, with a judge expected to rule on the matter within 15 days.

Sandrine Simard, spokeswoman for Avapolvi, an association representing victims of the poisonings, told reporters that they cannot accept the decision to allow the doctor out of police custody.

"We are shocked about this decision, especially when taking into account the charges against him," said Simard.

"For us, it is inconceivable that he should be free."