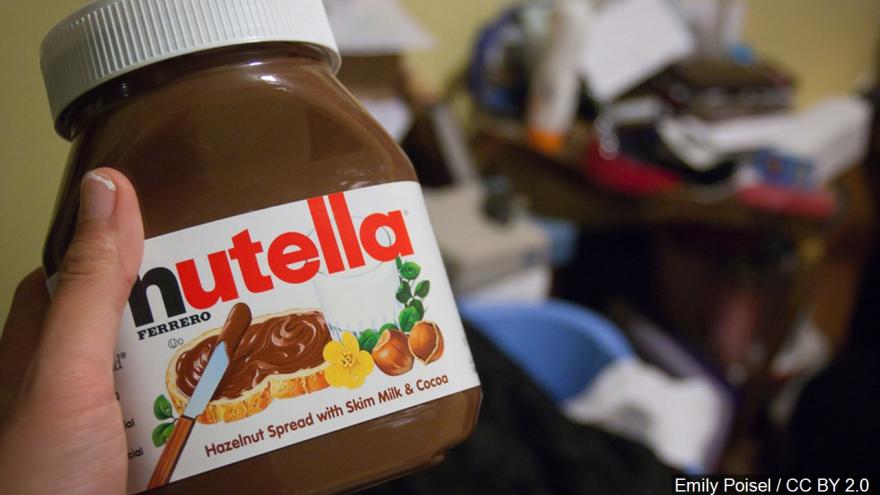 Tensions are mounting at the site in Villers-Ecalles in Normandy, where activists from the Workers' Force union have been barring trucks from entering or leaving the factory for a week.

The site produces 600,000 jars of the chocolate and hazelnut spread every day.

After six days of failed efforts to end the standoff, Nutella owner Ferrero on Monday started threatening fines for workers involved in the blockade, according to a company statement.

But that didn't deter unions, who say 160 of the factory's 350 workers are taking part in a walkout to demand 4.5% salary increases and better working conditions.

The company said it wants to resume dialogue. The next negotiation meeting is scheduled for June 13.