Trump says he'll put tariffs on $11B in EU goods 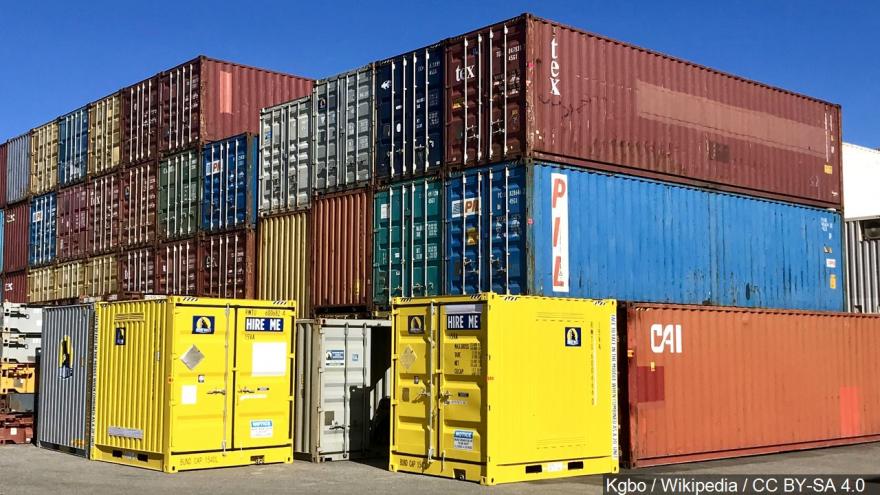 WASHINGTON (AP) — President Donald Trump says he'll put tariffs on $11 billion worth of European Union cheese, wine and other goods to retaliate for what Washington says are improper subsidies to Airbus.

The U.S. trade representative said Monday that the World Trade Organization repeatedly has found that EU subsidies to the European aircraft maker have caused "adverse effects" to the U.S.

Trump tweeted Tuesday that he "will now put Tariffs on $11 Billion of EU products! The EU has taken advantage of the U.S. on trade for many years. It will soon stop!"

A preliminary list of EU goods facing additional U.S. duties includes everything from aircraft and aircraft parts to cheese and wine.

The list was released for public comment, subject to arbitration at the WTO. Results are expected this summer.