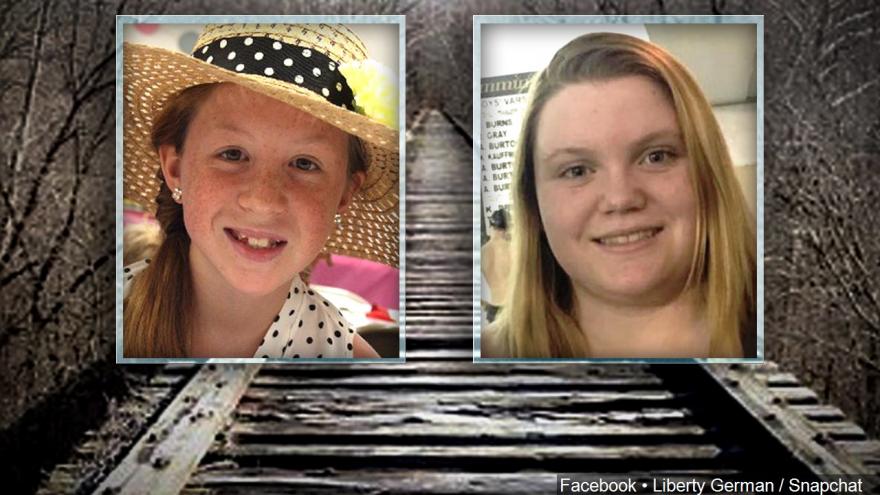 DELPHI, Ind. (AP) — Residents in a northern Indiana city are raising money for a park that will honor two teenage girls who were slain during a hiking trip.

Fourteen-year-old Liberty German and 13-year-old Abigail Williams vanished on Feb. 13, 2017, while hiking near their hometown of Delphi, about 60 miles northwest of Indianapolis.

Their bodies were found the next day, and the killings remain unsolved.

Residents planned a Saturday fundraiser in Delphi to support the expected $1 million construction cost of the Abby and Libby Memorial Park.

An online auction was also scheduled.

Mike Patty is Liberty German's grandfather. He tells WLFI-TV that all the land for the park has been acquired but the project is moving slowly because it relies heavily on fundraising and donated equipment, resources and time from construction crews.