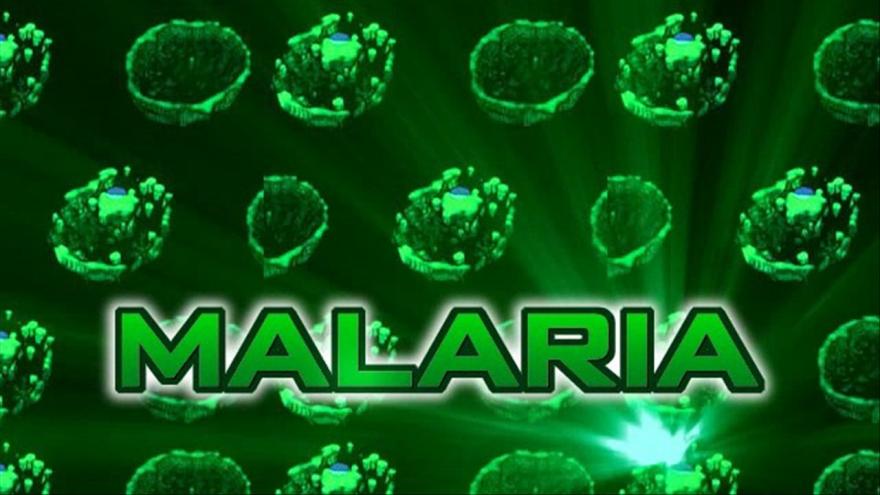 (CNN) -- Researchers have developed a new weapon in the fight against malaria -- a fungus genetically engineered using a gene found in the venom of an Australian spider.

Trials in Burkina Faso -- a country with a high prevalence of malaria -- found that a fungus, enhanced by the gene of the Australian Blue Mountains funnel web spider, killed large numbers of malaria-carrying mosquitoes.

During the trials, researchers reported a 99% collapse in mosquito populations.

Researchers from the University of Maryland and the Research Institute of Health Sciences in Burkina Faso genetically modified Metarhizium pingshaense, a fungus that is naturally fatal to mosquitoes, to increase its lethality.

The trials, which took place in a purpose-built habitat surrounded by mosquito netting, found that mosquitoes exposed to the toxin died faster than both unexposed insects and those exposed to the naturally occurring fungus.

Brian Lovett, an author of the study, published in the journal Science, told CNN: "Using this technology and applying it in the way that we are proposing, which is to target the mosquitoes that come into peoples houses, we would expect it to have a really large impact on mosquito populations, and to impact on disease transmission as a result."

Malaria is a parasitic disease transmitted through the bite of female Anopheles mosquitoes. An estimated 435,000 people die of malaria each year, but it is both preventable and treatable.

Data from the World Health Organization suggests malaria is making a comeback, with 219 million cases in 2017, compared with 217 million in 2016.

Numerous technologies and products have been developed to kill and stop the spread of mosquitoes, including chemical insecticides, but scientists are constantly competing with insecticide resistance in mosquitoes.

"A very big problem is that mosquito populations are huge and very widespread, and tend to be very strongly connected. Most of the control methods for many years have relied on chemical insecticides, and mosquitoes are very good at evolving resistance to insecticide. Resistance tends to spread very quickly, and problematic levels of resistance are occurring right throughout Africa," said David Weetman, a senior lecturer at the Liverpool School of Tropical Medicine told CNN who was not involved in the research.

The method suggested by researchers at the University of Maryland is designed to be cheap and easy to implement, using only the fungus, cloth and locally produced sesame oil.

"We were looking for a way of very cheaply and easily providing the fungus, a way which citizens can do for themselves," said Raymond St. Leger from the University of Maryland, one of the study's authors.

The World Health Organization warned that cases of the disease are on the increase in the 10 worst-affected countries in Africa, with Nigeria, Madagascar and the Democratic Republic of Congo reporting the highest estimatedincreases.

Most malaria cases and deaths occur in sub-Saharan Africa, but those living in Southeast Asia, the Eastern Mediterranean, Western Pacific and the Americas are also at risk.

Children under 5 years of age are particularly vulnerable to the disease -- the WHO reported that in 2017, they accounted for 61% (266,000) of all malaria deaths worldwide.

Attempts are being made to tackle the disease around the world. In April, the WHO announced that the world's first malaria vaccine would be given to children in Malawi, Kenya and Ghana as part of a large-scale pilot project.

Scientists are developing technology to both kill and stop the spread of mosquitoes, such as bed nets, wall spraying, mosquito traps and genetic engineering.

"The toolbox is looking quite full at the moment, but the thing with many of these new tools is how to move them from the really exciting breakthrough phase to the implementation," Weetman adds.