GA man sentenced to 40 years for child molestation and assault 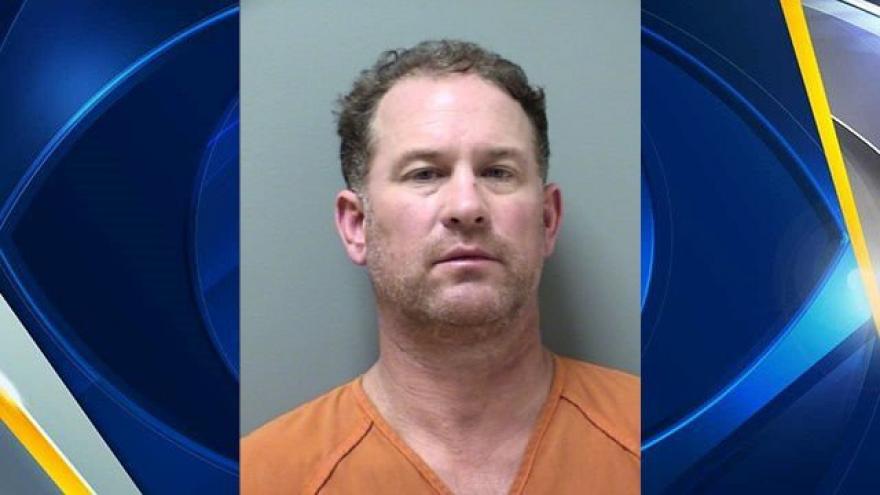 CHEROKEE County, GA (WGCL) -- A Canton man has been convicted of aggravated assault and child molestation along with several other charges on Friday.

During an incident on May 20, 2018, John Richard Hartsfield, 50, of Canton had kicked, punched, and strangled his girlfriend which caused her to suffer from multiple bruises and lacerations. Hartsfield then smashed his girlfriend’s cell phone to prevent her from calling 911.

After further investigation, a family member told the Cherokee Sheriff’s Office that Hartsfield had also molested a child.

“From the outside, this seemed to be a loving and happy home but, in reality, it was anything but. Supposed loved ones of John Hartsfield were tormented by his evil, lustful, and violent tendencies to the point where they feared for their lives,” said Deputy Chief Assistant District Attorney Holly Varner.

A Cherokee County jury found Hartsfield guilty of all charges on January 30.

According to officials, during Hartsfield’s sentencing hearing on February 5, the court heard impact statements from the child victim as well as two other family members.

The child described a lifetime of experiences that left her suffering from post-traumatic stress disorder. She said she is afraid of marriage, friendship, trusting, having children, and even love, adding that Hartsfield’s definition of love was “perverted and wrong.”

Hartsfield was sentenced to forty years, with the first twenty years to be served in prison.

Upon release, Hartsfield will serve the remainder of his sentence on probation with sex offender special conditions including no contact of any kind with minors under the age of 18. He is also prohibited from contact with the victims or any member of their family, according to officials.

“This terrifying incident left a victimized woman fearing for her life. With the intervention of law enforcement, she received the help she needed to end a cycle of domestic violence. We are thankful that the same law enforcement involvement also brought an end to the terror for this child. This sentence protects both victims by removing Hartsfield from their lives, and from society for a lengthy period,” said Cherokee County District Attorney Shannon Wallace.