'Game of Thrones' ending comes with HBO at a crossroads 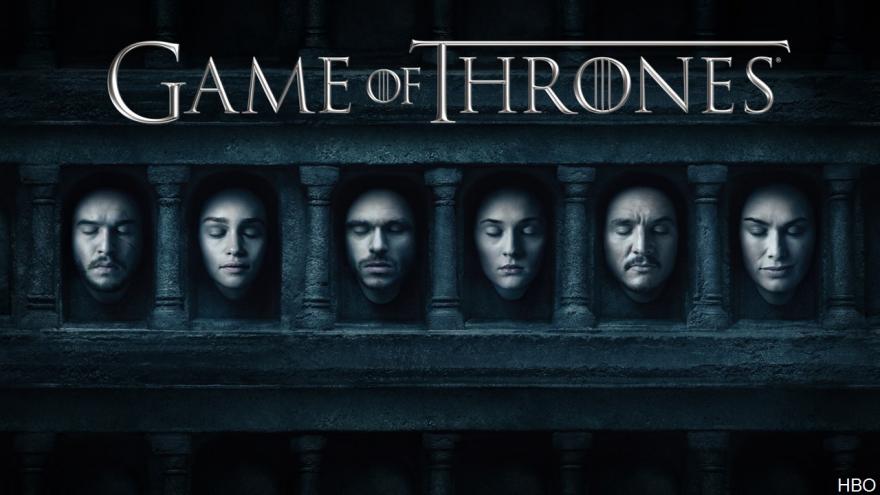 (CNN) -- When "The Sopranos" went black in 2007, there was speculation that HBO might never generate another hit of that magnitude. Four years later, "Game of Thrones" premiered, a drama that has matched and even surpassed the mob show in accolades, cultural buzz and audience, which is ending as new threats amass at the pay network's walls.

"Thrones" begins its six-episode final season on Sunday, in what should be a triumphant moment for HBO. Few series approach the estimated 30 million viewers that "Thrones" averaged last year from all sources, a feat made even more impressive given that subscription-based HBO is in far fewer homes than broadcast and basic cable shows.

Yet while the show nears the finish line -- at least in this form -- the channel that airs it has reached a crossroads, and the end of a corporate era.

HBO marks this latest milestone while undergoing a management overhaul, one that's unusual for a place characterized in part by its stability and institutional knowledge. New owner AT&T has pressed for an evolution of the network's strategy, seeking to meet the challenge from the streaming barbarians at the gate. (AT&T also owns CNN's parent company WarnerMedia)

HBO's longtime CEO Richard Plepler announced his resignation in February after 28 years with the company, and a number of other senior employees at the network -- which earned autonomy thanks to regular annual profits exceeding $1 billion ---- have followed suit by taking a buyout package, or are contemplating whether to do so.

Meanwhile, HBO is looking to reload its programming lineup with a barrage of new series and key returning ones, like "Big Little Lies," hoping to piggyback on "Game of Thrones'" huge sendoff as a promotional springboard.

The TV world, however, has changed dramatically from "The Sopranos'" goodbye a dozen years ago. Netflix has become a major rival -- matching HBO's Emmy haul last year, and ending its streak as the most-nominated network. Other new rivals, including Amazon, Hulu and a coming challenge from Apple, have joined networks like Showtime, FX and AMC in aggressively courting the prestige marketplace.

Standing out from the crowd has thus become more difficult, making the enormous investment in a project like "Thrones" -- one of the most expensive ever produced for television -- more perilous if it doesn't deliver.

On April 3, HBO hosted its last "Game of Thrones" premiere, the kind of lavish party for which the channel is known. A crowd filled Radio City Music Hall in New York, where HBO assembled dozens of actors who have appeared in the series, many of whose characters had met a violent end.

At the screening D.B. Weiss, who with producing partner David Benioff brought author George R.R. Martin's creation to the screen, summed up the mood. He conspicuously thanked Plepler for having faith in the show, before talking about the ride that the cast and crew have enjoyed together.

"It's possible no one will have an experience like this again," he said.

The new team at HBO will be eager to prove that wrong, with AT&T having made the network a central pillar of its plans for a streaming service that is scheduled for launch later this year.

Although the premiere marked a celebration, it took on a more somber and nostalgic tone. The question is whether that amounts to a temporary chill or augurs a long winter. Bob Greenblatt, the former entertainment chief at NBC and before that HBO rival Showtime, joined the company in March as chairman of entertainment and director to consumer, with oversight of HBO.

As "The Sopranos" baton pass demonstrated, the TV business has a way of confounding expectations and predictions. If it's premature to state there won't be another premium series with "Game of Thrones"-scale scale, it's fair to say there won't be a mob capable of making a legitimate claim as its heir.