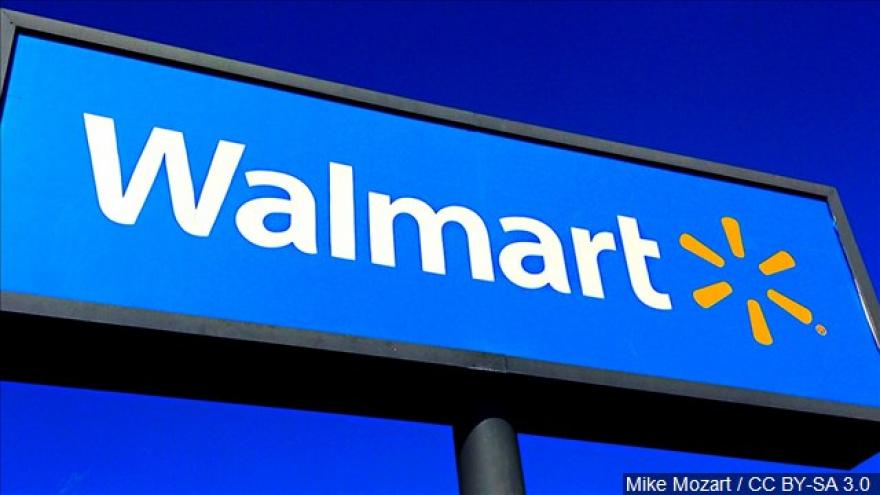 HOBART, Ind. (AP) — Authorities have arrested a Gary man facing charges in a shooting that wounded a man and his 9-year-old son outside a Walmart.

Hobart police say the FBI, state police and a Gary Police SWAT team arrested 26-year-old Alex Cordell Hughes after he was found hiding beneath a car.

He's charged with attempted murder, aggravated battery and criminal gang activity in the Sept. 30 shooting in a parking lot outside a Walmart in Hobart.

Lt. James Gonzales says the condition of the 9-year-old initially listed as critical has improved, and the boy may be released from a hospital within days. The boy's father was shot in both legs,

Police say the shooting stemmed from an ongoing dispute between rival gang factions.

Court records show Hughes is being held without bond.