Gas prices will tumble below $3 a gallon soon, government forecasts 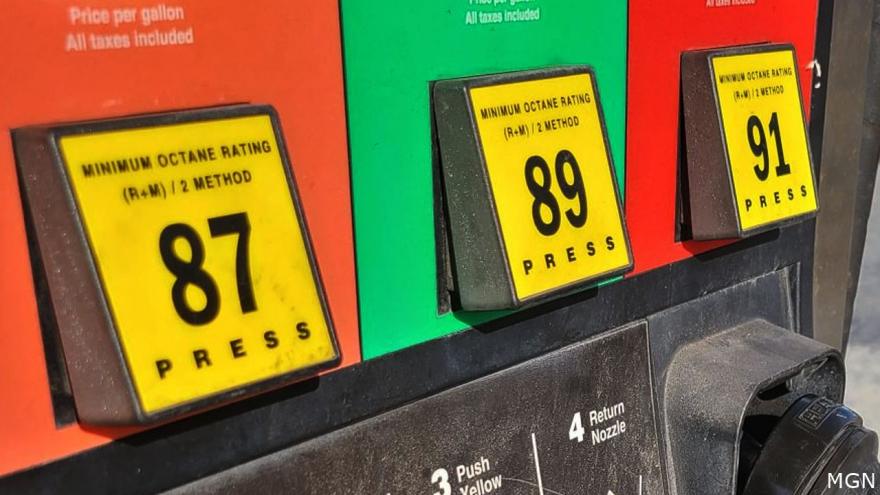 (CNN) -- Prices at the pump have finally started to creep lower, and that trend should significantly accelerate in the coming months, according to new government forecasts.

The US Energy Information Administration said Tuesday the national average for regular gasoline will probably drop to $3.01 a gallon in January. For 2022, gas prices are expected to average $2.88.

That call is based on projections by the EIA for global oil production to increase more quickly than demand next year — especially given the emergence of the Omicron variant. This would be a reversal of the past 18 months, when output has been slow to meet surging demand as the world reopens from Covid-19.

The EIA, which is an arm of the Energy Department, cited risks that the new variant dents global consumption of energy and expectations for stronger supply from OPEC+, US shale oil companies and other major producers.

The agency also pointed to the impact from the US-led intervention in energy markets, highlighted by the biggest-ever release of barrels from America's Strategic Petroleum Reserve.

In November, gasoline prices averaged $3.39 nationally — the highest level since September 2014, the EIA said. But the agency expects that average to drop to $3.13 a gallon in December and continue falling next year.

Citing new travel restrictions imposed in the wake of the emergence of Omicron, the EIA downgraded its forecast for oil consumption for both the fourth quarter of this year and the first quarter of next.

"The potential effects of the spread of this variant are uncertain, which introduces downside risks to the global oil consumption forecast, particularly for jet fuel," the EIA said.

Oil prices crashed after Thanksgiving as investors feared Omicron would derail booming demand for energy. However, crude has since rebounded amid anecdotal evidence of milder symptoms from Omicron.

The EIA acknowledged the vast amount of uncertainty around the health crisis.

"This is a very complicated environment for the entire energy sector," Steve Nalley, acting administrator of the EIA, said in a statement. "Our forecasts for petroleum and other energy prices, consumption, and production could change significantly as we learn more about how responses to the Omicron variant could affect oil demand and the broader economy."