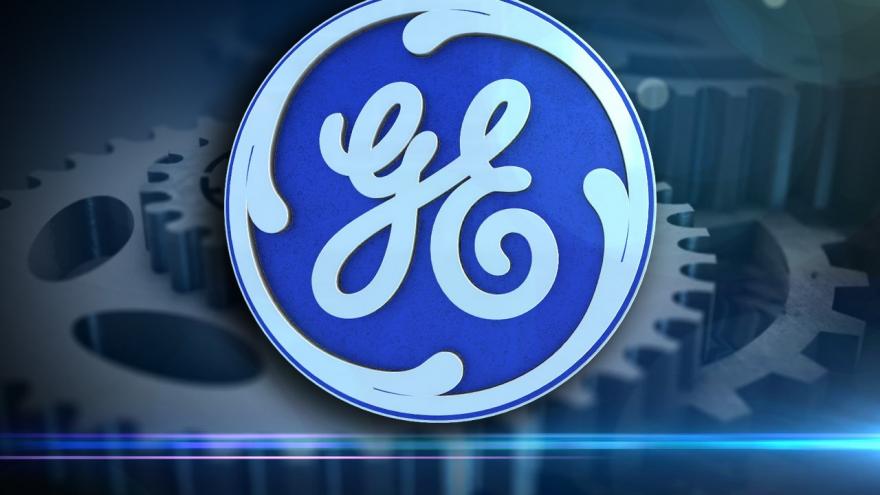 LOUISVILLE, Ky. (AP) — A Kentucky-based home appliances business says it will add 400 jobs as part of a $200 million investment at its sprawling Louisville operation.

GE Appliances on Monday announced plans to expand its laundry and dishwasher production at Appliance Park, its largest manufacturing facility and headquarters.

The GE Appliances business is owned by Haier, a Chinese appliances giant.

Kevin Nolan is CEO at GE Appliances. He says the investment in Louisville will accelerate the company's ability to introduce new products.

GE Appliances has manufacturing plants in Kentucky, Tennessee, South Carolina, Georgia and Alabama. It employees about 6,000 people in Louisville and about 12,000 in the U.S.

Since May, GE Appliances has announced more $475 million in investments in products, manufacturing and distribution, creating more than 1,000 new jobs.